Reed it and Weep

The long running Reed saga relating to the payment of reduced salaries to temp workers in return for seemingly non taxable travel and subsistence payments recently went before the Court of Appeal. 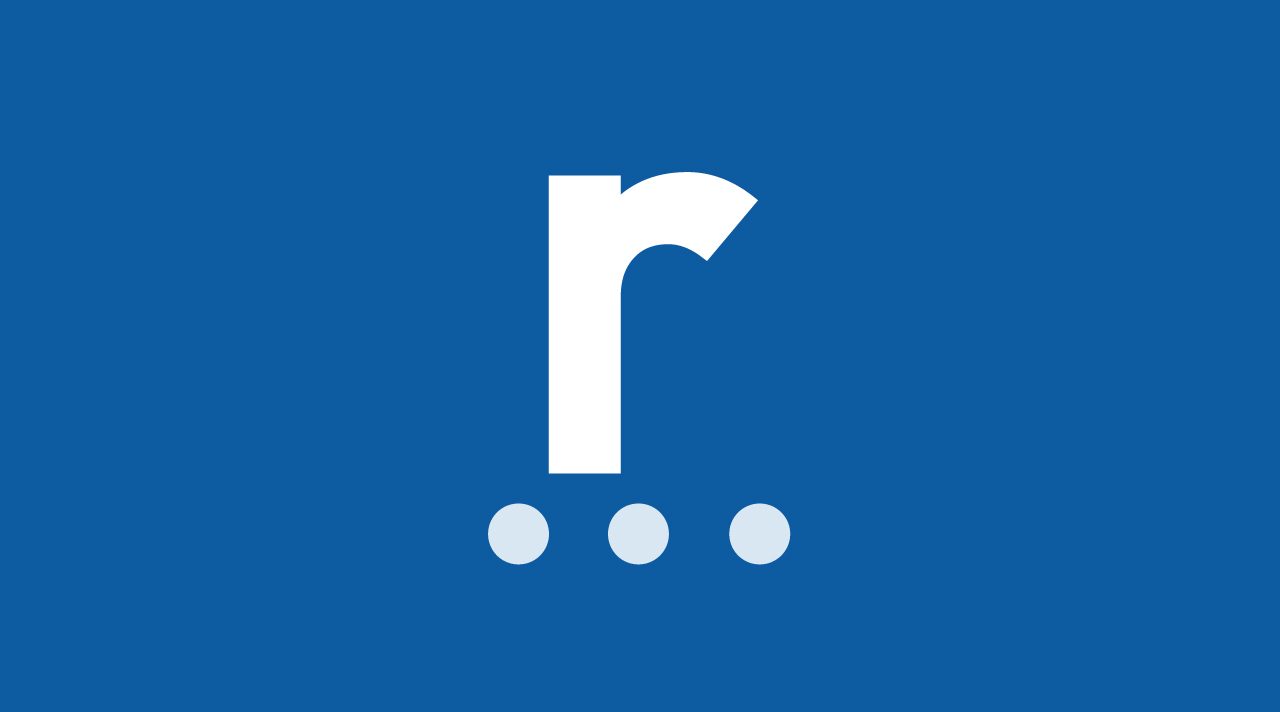 The  Reed saga  relating to the payment of reduced salaries to temp workers in return for seemingly travel and subsistence payments recently went before the Court of Appeal.

Unhappily for the taxpayer the Court were in agreement with the earlier findings of both the First Tier and Upper Tier tax tribunals and dismissed the appeals.

With an estimated £158m of tax and NI at stake it is perhaps neither surprising that Reed took the case to the Court of Appeal nor that they were unsuccessful in their attempts to overturn the earlier decisions against them.

Whilst the payments in question took place between 1998 and 2006 it is hard not to draw parallels with some current issues in the employment tax world. HMRC continue to try to find new ways to challenge the use of personal service companies, umbrella companies and onshore and offshore intermediaries. Since 5 August the requirement for employment intermediaries to send quarterly reports to HMRC giving details of agency workers supplied outside of the scope of PAYE has taken effect. Much wider consultation has taken place over the last year or two regarding the taxation of employment benefits and expenses, termination payments, and the ever present IR35. And HMRC have been very quick to clamp down on perceived abuses of the £2,000 NI employers’ allowance, with new restrictions to take effect in April 2016 and a blunt statement published to the effect that schemes which seek to split employments to create multiple allowances simply do not (in their opinion) work.

Certainly the adage that HMRC would like to see the whole country taxed through PAYE seems to hold true, and with an ever increasing media focus on tax avoidance and evasion and the sense of moral and social responsibility seeming to be becoming almost as important as the letter of the tax law, the courts seem increasingly willing to adopt a purposive approach to legislation, that purpose sometimes appearing to be finding a way of deciding in HMRC’s favour.

So whilst there is little real surprise in this latest turn in the Reed dispute it acts as something of a barometer for measuring the mood of the courts and the country to corporate tax strategy. Should you wish to discuss this blog further, please feel free to talk to us on 0845 606 9632 or contact us via our webform.