An investigation into HMRC’s rollout of the IR35 changes says lessons need to be learned if the tax reforms are to ultimately be successful. 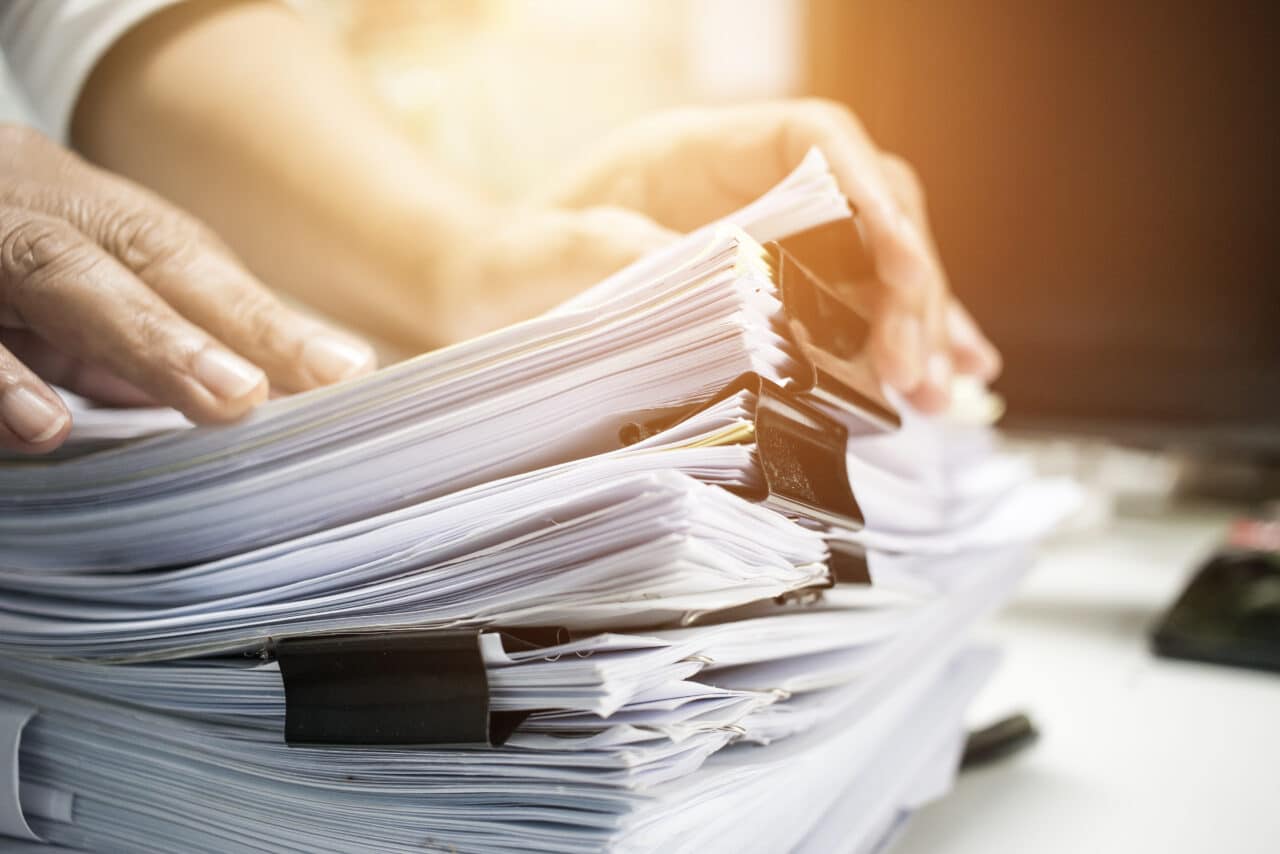 The National Audit Office (NAO) examined the implementation in April 2017 of reforms to tax rules for off-payroll working in the public sector. The new legislation made public bodies responsible for determining the employment tax status of workers hired through intermediaries. The Government introduced the changes to prevent self-employed contractors avoiding PAYE and Class 1 National Insurance by working through a personal service company (PSC).

The NAO’s findings were released on February 10, 2022, and revealed that HMRC underestimated the cost to employers of implementing the new rules. It also pointed out that differences between the private and public sectors brought new challenges and revealed flaws in the system that were not previously apparent when only reforming one sector.

The latest IR35 news comes after initial concerns were raised that public bodies had little time to review guidance or test tools before the reforms were introduced.

The main recommendations made by the NAO included:

Gareth Davies, Head of the NAO, said: “The 2017 reforms to IR35 tax rules have achieved their primary purpose of reducing non-compliance. However, HMRC did not give public bodies sufficient time to prepare for the roll-out, and it was highly likely that mistakes would be made.

“While key lessons were applied during the wider roll-out in 2021, inherent differences in labour markets create new challenges that HMRC will need to manage for the reforms to be a success.”

How has the recruitment industry responded?

Tania Bowers, Global Public Policy Director at APSCo, said: “It is encouraging to see that the independent public spending watchdog’s report revealed issues that APSCo has raised since the rollout of IR35.

“We agree with the sentiment from the NAO that the reforms had been rushed, which has led to a number of issues since its implementation. APSCo, along with a number of other stakeholders, has been vocal on the limitations in the reforms. In particular, off-payroll is in breach of HMRC’s duty to tax fairly, which is particularly evidenced in the fact that NAO’s investigation suggests more tax is being collected than is due. While the contractor is being offered overpayment relief, no relief is available to the deemed employer.”

To read a full copy of the report, visit the NAO website.

If you have any questions then please do get in touch.