Risky, confusing and uncertain – employers National Insurance bills are the bugbear of most temp agencies. Recent events suggest that although certain temp agencies have been setting up complex schemes to avoid this burden, their problem may be far from resolved. 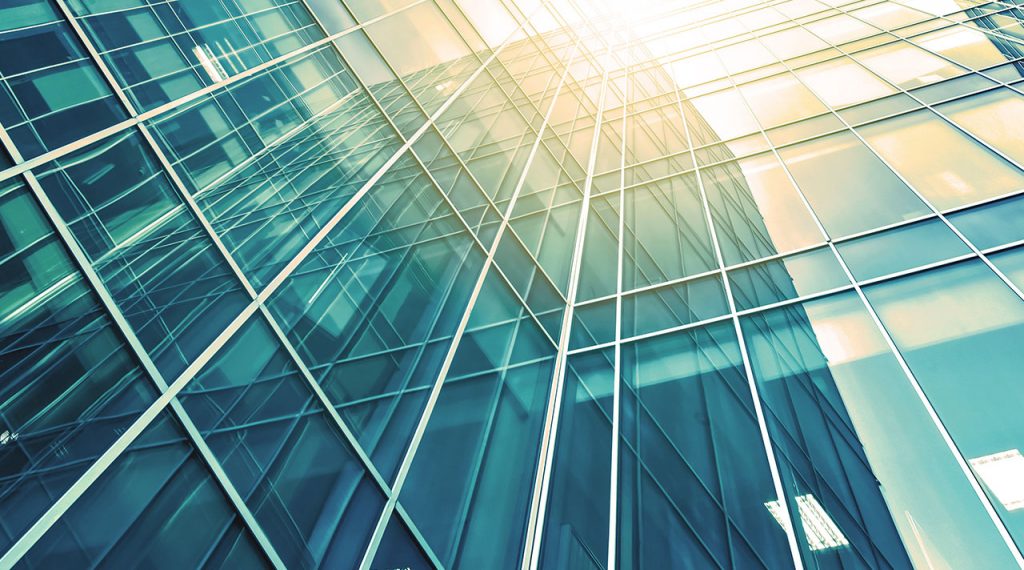 Exposed to the temptation of reducing NIC and VAT by firms who aggressively market complex avoidance schemes, temp agencies are caught in a real dilemma. These schemes, which have featured heavily in the news recently enable larger agencies to exploit the financial advantages offered to very small businesses by breaking down their significant workforce into multiple companies of two/three people. This allows them to claim numerous NI Employment Allowances, rather than one single allowance and may also create VAT saving opportunities.

An example of such a case recently appeared in the press.

An opportunity reported as being exploited by some big names

Although the NHS and a significant number of FTSE 100 companies are quoted as employing staff from agencies who operate these schemes, the jury is still out as to what will happen the day the agencies are called to account. With the Exchequer reported as missing out on hundreds of millions, if not billions of pounds of revenue as a direct result, the warnings from HMRC are clear: If you are a temp agency involved in such a scheme, withdraw immediately in order to avoid significant penalties and litigation.

For now, the jury is still out

Although these schemes are claimed by the promoters to be operating within the law, a host of experts argue that they will not to stand up in court. At a very basic level, with their main purpose being to obtain a tax saving, such arrangements appear unlikely to succeed if challenged by HMRC.

HMRC is playing its part in educating temp agencies on the risk of entering into such arrangements, but such is the sales pitch is being presented as the golden ticket to more and more agencies.

Outside of the threat of HMRC, there are also the moral and ethical arguments surrounded with such arrangements. Certain reports have claimed that such is the gravity of these schemes, that HMRC is threatening that failure to report a promoter of this type of arrangement could lead to a fine of up to £1m under the DOTAS rules. Yet others claim that DOTAS rules do not apply. So for now, the warnings are clear, but the jury is still out.

When it comes to anyone who is tempted to avoid their liabilities in a false way there is a real dilemma. There is the argument that companies are using these schemes successfully. There is the counter argument that HMRC is investigating agencies that have used the scheme and will “challenge every case it sees” and yet they continue to exist. Promoters of the schemes claim that they are operating compliantly and within UK tax laws. The newspapers are calling the moral and ethical impact into question. Who is right, who is wrong?

Faced with the claims by promoters of such schemes that they are “effective, they work and comply with the laws as they’re currently written” it is understandable that temp agency owners could be tempted into signing up for such an arrangement. But there is a fine line that appears to exist here and, at Recruitment Accountants, would advise following the old adage that “anything that appears too good to be true, generally is”.