Tax on travel – it’s for your own good!

Tax director, John Sheehan, takes a look at the travel and subsistence clauses found in the draft Finance Bill 2016 and how it could affect your workers and you. 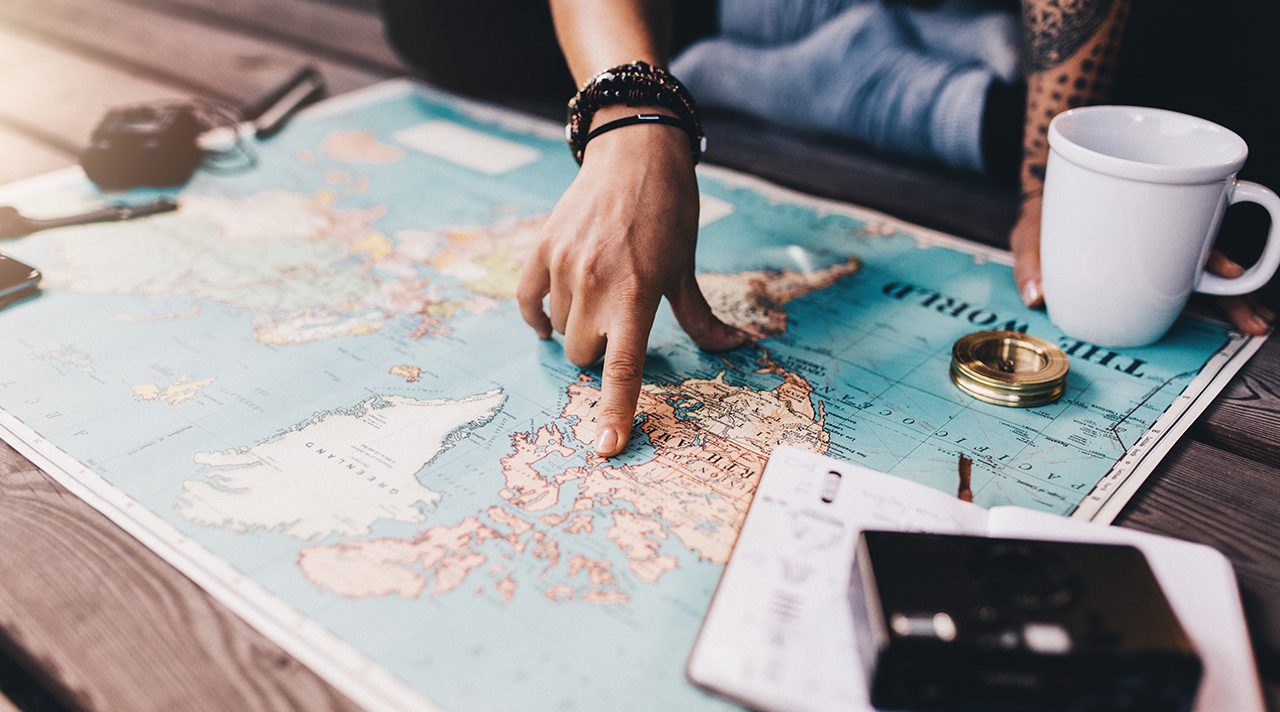 Tax director, John Sheehan, takes a look at the travel and subsistence clauses found in the draft Finance Bill 2016 and how it could affect your workers and you.

The draft Finance Bill 2016 clauses contained few surprises with regard to payment of non-taxable travel and subsistence expenses, although there was clarification of where the liabilities lie.

The intended system is based on a simplification of the definition of employment, which will be an engagement where a worker can be subjected to supervision, direction or control (SDC). Any simplification of this complex area is to be welcomed, but why not wait until the parallel proposals for IR35 are announced? Or is this what they will be?

For each worker engaged via an employment intermediary, say an umbrella company, temp agency or personal service company, subject to some exceptions, the intermediary who is responsible for paying the worker will need to decide whether or not the worker is subject to SDC. If SDC applies, then travel & subsistence expenses cannot be paid to the worker free of tax & NIC.

With a new administrative burden falling on intermediaries and accompanying policing and punishment threats, a period of uncertainty looms:

These changes were headlined as creating a level playing field, although cynics cited tax raising motives. But were there others? Environmental – discouraging car travel – and Public Health – home-cooked meals instead of motorway services meal-deals with high salt & sugar?

If you have any concerns about the changes laid out by the draft Finance Bill 2016, including T&S and IR35, and would like a second opinion please call John Sheehan on 01426 687333.