VAT on the supply of temporary workers has long been a contentious area with the nature of supplies subject to VAT being at the heart of the matter. 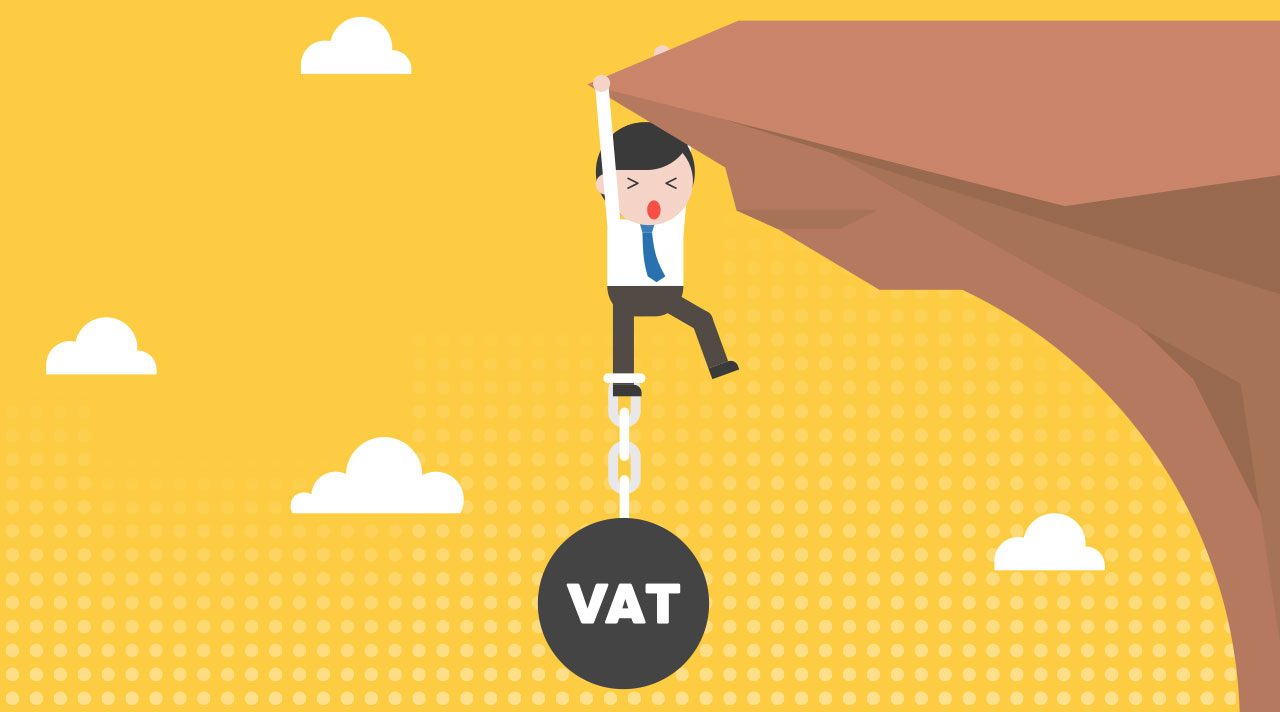 Reed Employment Ltd [2011] TC 01069 (Reed) produced an uneasy stalemate whereby, as long as certain criteria were met, only the commission element of a charge for a temporary worker was subject to VAT, rather than the value of the whole transaction.

Following Adecco UK Ltd & Ors v R & C Commrs [2017] BVC 509 that uneasy stalemate may change. The case was an appeal to the Upper Tier Tribunal, so the decision carries more weight than the Reed decision, which was at the First Tier Tribunal.

During the hearings, it was established that Adecco makes 3 types of supplies of temporary staff:

This last group of workers was the subject of this case. The essentials of the case are that Adecco held that the workers’ services were supplied directly to the end-users and Adecco charged a fee for finding and supplying the worker’s details and carrying out various administration tasks in relation to the engagements. Accordingly, VAT was only chargeable on this fee. HMRC held that Adecco consumed the workers’ services and made onward supplies of services to the end-users, with VAT being chargeable on the total supplies.

Reed was not extensively re-visited in the hearing, but the approach adopted was heavily influenced by Airtours Holidays Transport Ltd v R & C Commrs [2016] BVC 17 (Airtours). In Airtours both the contractual position and the economic reality of the contracts were examined.

Applying this to the engagements in this case, it was found that there were two contracts in place – one between Adecco and the end-users for the supply of temporary workers and one between the temporary workers and Adecco, wherein Adecco agreed to make payments to the temps for work done. Adecco’s argument that it did not consume the services of the workers was rejected and the Tribunal looked across the whole relationship to decide upon the supply that was being made.

In Reed it was held that there was a supply of nurses, rather than nursing services and a similar contractual position applied in this case, with Adecco supplying temporary workers to end-users. However, looking across the whole arrangement at the supplies actually being made, the services of the temporary workers were supplied to the end-users. Accordingly, VAT was chargeable on the value of the whole supply, not just the commission element.

It seems that HMRC has been quite canny in biding its time since Reed and has now obtained a decision that gives precedence over Reed. It’s not yet known whether or not Adecco will appeal the decision, so this may not be the last word on this matter. However any agencies that have been relying on Reed may now want to re-examine their practices and perhaps look at the circumstances and extent of charging VAT on supplies made. This will have most impact on normally exempt businesses, such as in the health, finance, education and charity sectors.

If you need help to consider the likely impact on your business, please email m.pegram@uhy-uk.com or call 01462 687 333 and we will help you understand your position.