Don’t score an own goal over penalties

HMRC’s moratorium for charging penalties for late-filed intermediary returns has now ended, so this could be the last chance to bring your reporting up to date and avoid incurring a penalty. 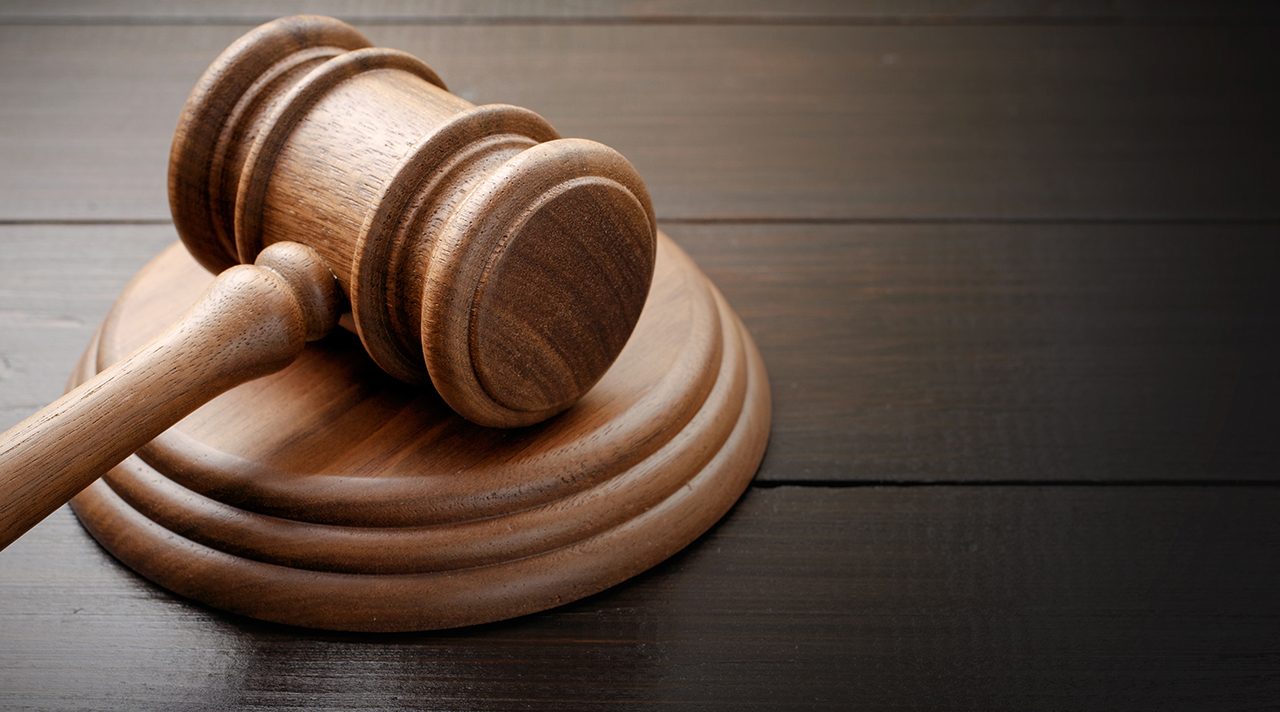 Home / Insights / Business / Don’t score an own goal over penalties

HMRC’s moratorium for charging penalties for late-filed intermediary returns has now ended, so this could be the last chance to bring your reporting up to date and avoid incurring a penalty.

With England’s and most of the other home nations’ involvement in the Euro’s it’s inevitable that a football fan’s thoughts turn to penalties. But it’s not only football supporters who need to think about penalties; employment intermediaries whose quarterly reporting isn’t up to date should also be giving this a good deal of consideration.

Penalties for the late filing of reports are £250 for a first offence, £500 for a second offence and £1,000 for subsequent offences. If reports are made on time for 12 months following an offence, then the clock resets to £250 for the next transgression. The quarterly reporting regime has been with us for 12 months and should no reports have been made when they were required, then the potential penalty count would total £2,750.

For the first 12 months of operation of the regime, HMRC has waived late-filing penalties. That moratorium is now over, so it’s important that the return for the first quarter of 2016-17 is made on time.

What’s the position if all of the 2015-16 returns have been missed?

Is it better to ignore them and be economical with the actualité on the current report or is it a final chance to come clean? Confession is good for the soul and it’s nice to be able to sleep at night, so the only course of action must be to file the missed returns.

But what will HMRC’s attitude be to this? They have given indications that their automatic system for raising penalties will be back in action, so it’s likely that penalties will be issued for the late returns. However, it’s also been suggested that any such penalties should be appealed against and that these appeals will be treated sympathetically. It would be inequitable to apply penalties now in respect of returns, which had they been filed late but before April 2016 would have not been penalised monetarily. However, HMRC may be less accommodating if the current quarter’s return is filed late.

So there are only a few weeks remaining to get your returns up to date and avoid penalties. We have previously explained Onshore Intermediaries, so you may find this blog of interest.

If you need any assistance with your quarterly returns or want to discuss how to capture or account for the relevant information, contact me on 01462 687333 or m.pegram@uhy-uk.com.