I try to avoid using acronyms where possible but VIMBO is one I like. It stands for Vendor Initiated Management Buy Out. 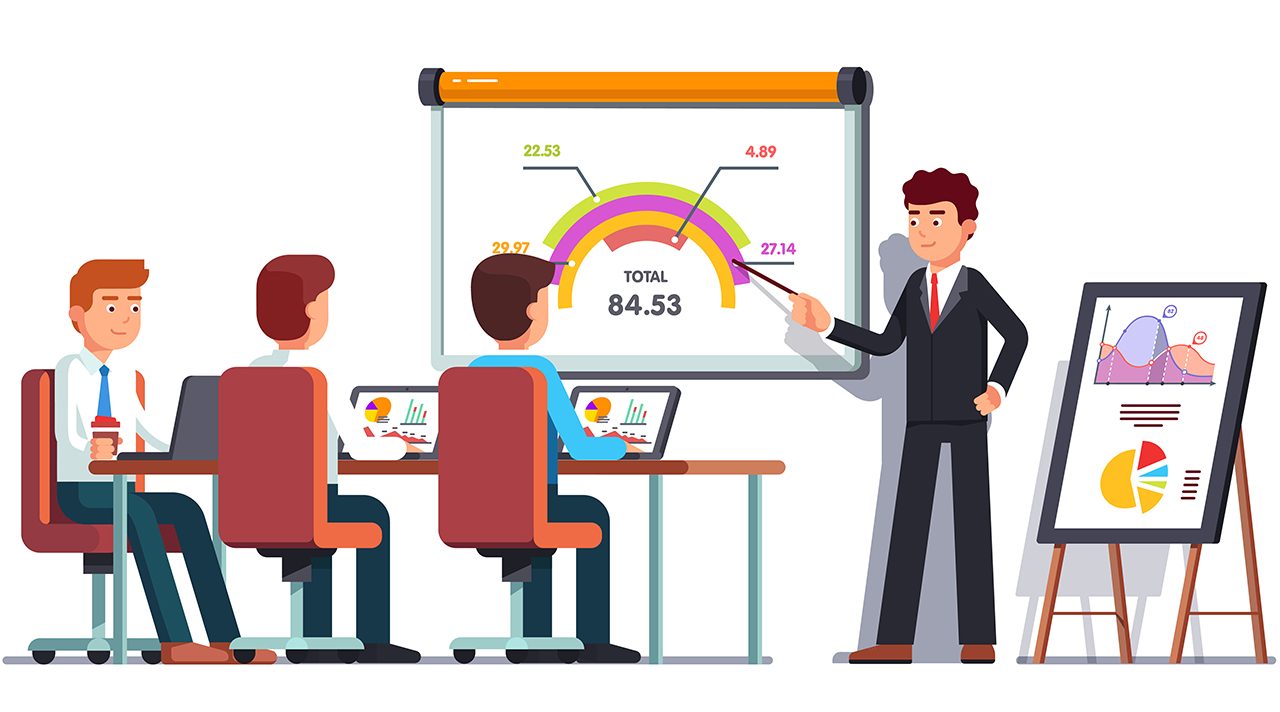 I try to avoid using acronyms where possible but VIMBO is one I like. It stands for Vendor Initiated Management Buy Out.

Now most people in business will be familiar with the MBO bit but less sure of the VI bit. All MBOs are initiated by a vendor to some extent, but in a VIMBO the vendor plays an additional role in the transaction – that of financier.

A classic VIMBO tends to involve a mature company with a strong profit track record, little debt, excellent prospects and an impressive management team (excluding the vendor of course). Naturally, it also involves an owner who wants to sell and a management team who want to buy! Let’s take a recruitment business whose balance sheet at the end of 2013 looks as below:

However, the owner’s preference would be for the business he created to continue into the future, and he also has great affection for his management team. These sentiments will influence what he sees as being an acceptable offer from the management team.

The company continually has excellent permanent candidates on the books, prestige accounting and financial institution employers registered with them, and have preferred status with a number of blue chip organisations for temporary placements. On that basis the bank are prepared to provide a cash flow loan (that is to say a loan not secured against specific assets) of around 3 x EBIT (£2m) provided that the management team (3 in number) have “skin in the game” too. This translates to them collectively raising £300K, and agreeing that repayment of that amount must wait until the bank has been substantially repaid.

The beauty of MBOs (when they go well) is the collaborative nature of the deal negotiations.

We’re going to assume that’s the case here and the parties agree to an overall valuation of the company of £4.5m, to be funded as per the figures below:

The bank are willing to offer the £2m cash flow loan on a fixed interest rate over a 7 year term of 4.5%, and they are also willing to provide a confidential invoice discounting (CID) facility of £800K against the £1.1m debtor book with a similar rate of interest applied. As above, £300K will come from the management team, which will be supplemented by some free cash in the company of £200K. This leaves a funding gap of £1.2m which the vendor is willing to fill in the form of deferred consideration – essentially another loan. The vendor is willing to match the bank’s terms in respect of the length of the loan and the rate of interest, albeit from a legal standpoint he will rank behind the bank’s senior debt. Due diligence goes relatively smoothly, as is typically the case with an MBO and champagne corks are popped shortly afterwards.

So, there we have it, the deal is done, the vendor has £3.3m in his bank account and the MBO team are now the owners of the business.

A leveraged transaction like this certainly puts the pressure on and the MBO teams need to understand that the first few years will be difficult as the debt is repaid and there won’t be significant free cash to fund lavish lifestyles (in the beginning at least). In the Appendix I’ve looked a bit more closely at the post deal years to give you an idea as to what might happen as regards cash, and the value of the company.

In this story our heroes are able to grow the profitability of the company by 10% year on year and get rid of the invoice discounting facility after 5 years, leaving ‘just’ the bank and vendor loans to be serviced.

By the end of 2020 all of the loans are repaid (other than the MBO team loans) meaning that all of company value belongs to the MBO team. Assuming an earnings multiple of 5 was the going rate at that point in time, by my reckoning that company value would be circa £9.5m. Going back to the £300K initial investment from the MBO team that gives a rather attractive looking money multiple of nearly 32. Sounds simple doesn’t it!

Whilst the picture painted by the numbers in the Appendixmay be somewhat fanciful, it can and has worked this way for strong management teams in the past and it will do so in the future. What’s important though is considering other, less successful, scenarios where the profits don’t quite grow as envisaged for example, and how you then create some flexibility in the financing models to deal with that.

It might be possible to ask the vendor (or even the bank) for repayment holidays to be written into the loan agreements, or you might need to get used to working with a CID facility for a bit longer than you might have hoped. Looking at that kind of scenario from the vendor’s perspective they would need to have a careful think about how their loan is secured in the event of a default – perhaps some equity migrates back to him with the agreement of the bank.

Whether you’re a business owner considering an exit or part of a prospective MBO team, my view is that a VIMBO really can help to make these deals win-win. With our comprehensive understanding of the Recruitment sector, we’re really able to add a lot of value in these situations and help make deals happen.

To discuss your exit planning options with an expert please contact either James Price or Stuart Hutchison on 0845 606 9632.