When the Levies Break

This April sees the imposition of two additional levies on employers, which may go down like, erm, a Led Zeppelin. 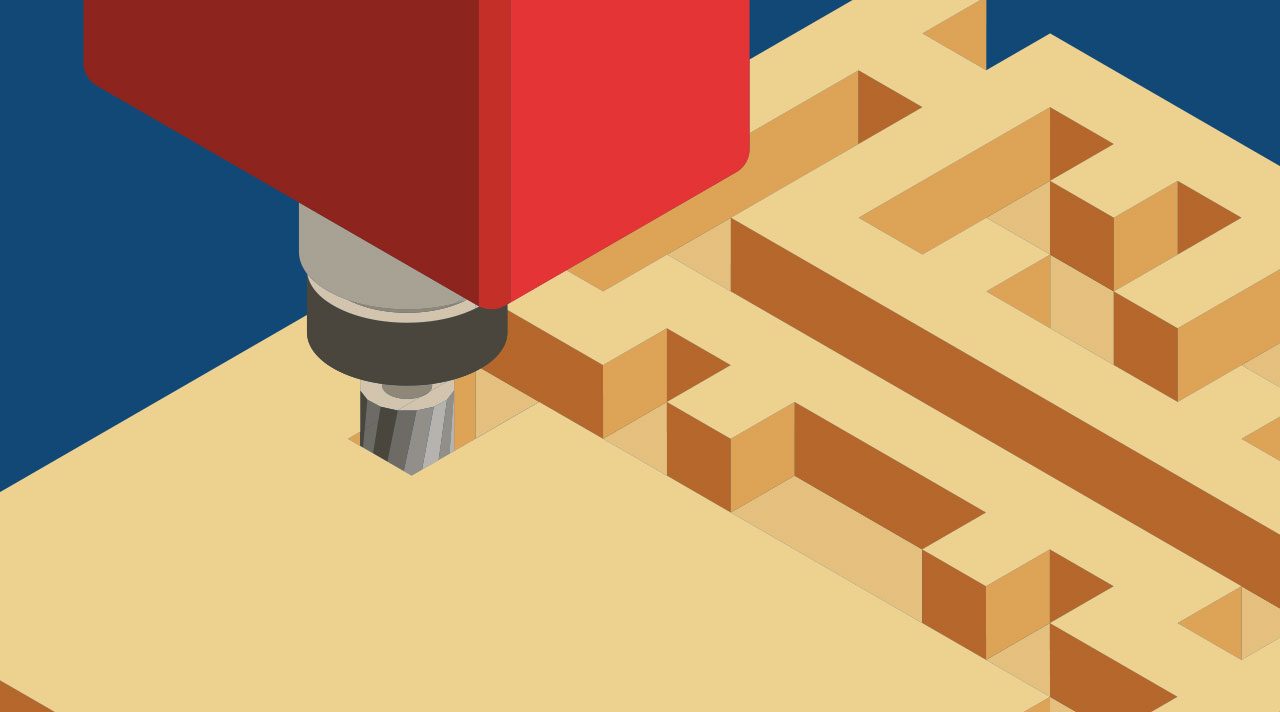 The first of these is the Apprenticeship Levy, which is aimed at larger employers and is charged at 0.5% of an employer’s total wage bill. With the new public sector rules for IR35 coming into play from 6th April, those firms that thought they would not be classified as a large employer may now be affected.

The goal of this new legislation is to make it even easier for employers to provide apprentices with the training they need to progress and add real value in the workplace. Each employer or group of employers is given an annual allowance of £15,000, meaning that those with payrolls less than £3 million will not suffer the levy. For example, if you have total payroll of £3.5 million a year, your levy sum will be £17,500. However, you will qualify for an allowance of £15,000, therefore the actual amount you will be required to pay is £2,500. Employers with total wage bills of less than £3 million will have their levy effectively cancelled out by their allowance.

The allowance of £15,000 is split equally between each month of the year and any unused part of the allowance can be carried forward to the next month, but not the next tax year. The effect is that recruitment companies who have fluctuating payrolls such as the hospitality industry, that are borderline at the £3m mark may find themselves having to pay the levy some months and not others.

What’s in it for the employer I hear you ask!? Affected employers, even those whose payroll is less than £3 million, will be able to claim back their contributions as digital vouchers to fund apprenticeship training for their and any connected companies or charities. If you have connected companies or charities, you need to make it clear how you plan to allocate your training fund allowance prior to using it, and then you have 2 years to use it. There is an additional bonus, which is a 10p in the pound top up that is offered by the government. Therefore, in reality, in order to qualify for £1.10 worth of training, the cost to the company is only £1. Employers can use the funds available to them to train their apprentices in new skills at either the same level or lower than they are at the moment, or to take them to a higher level in their development.

There is a handy calculation tool on the government site to help illustrate the numbers involved.

Businesses that arguably already do their bit for training, like those which pay the CITB levy, will not be exempted from the Apprenticeship Levy.

The second levy to come along in April is the Immigration Skills Charge, which seems to be an imposition in tune with the spirit of the age. It’s a charge made in respect of skilled workers from outside the European Economic Area that are employed in the UK. The rules are quite complex and are less likely to affect the average employer than the Apprenticeship Levy, but annual charges of £1,000 per employee can be levied. Small companies – those that are so defined by Companies Act limits – and charities have the charge limited to £364 per annum. A formal sponsorship application has to be made to the Home Office for this type of worker and it’s at this stage that the levy becomes due.

If you need help in understanding or implementing the new levies, please email m.pegram@uhy-uk.com or call 01462 687 333.