Our partner; Easy R&D, provide an overview on what Research and Development (R&D) tax relief is and when you could be eligible in any sector. 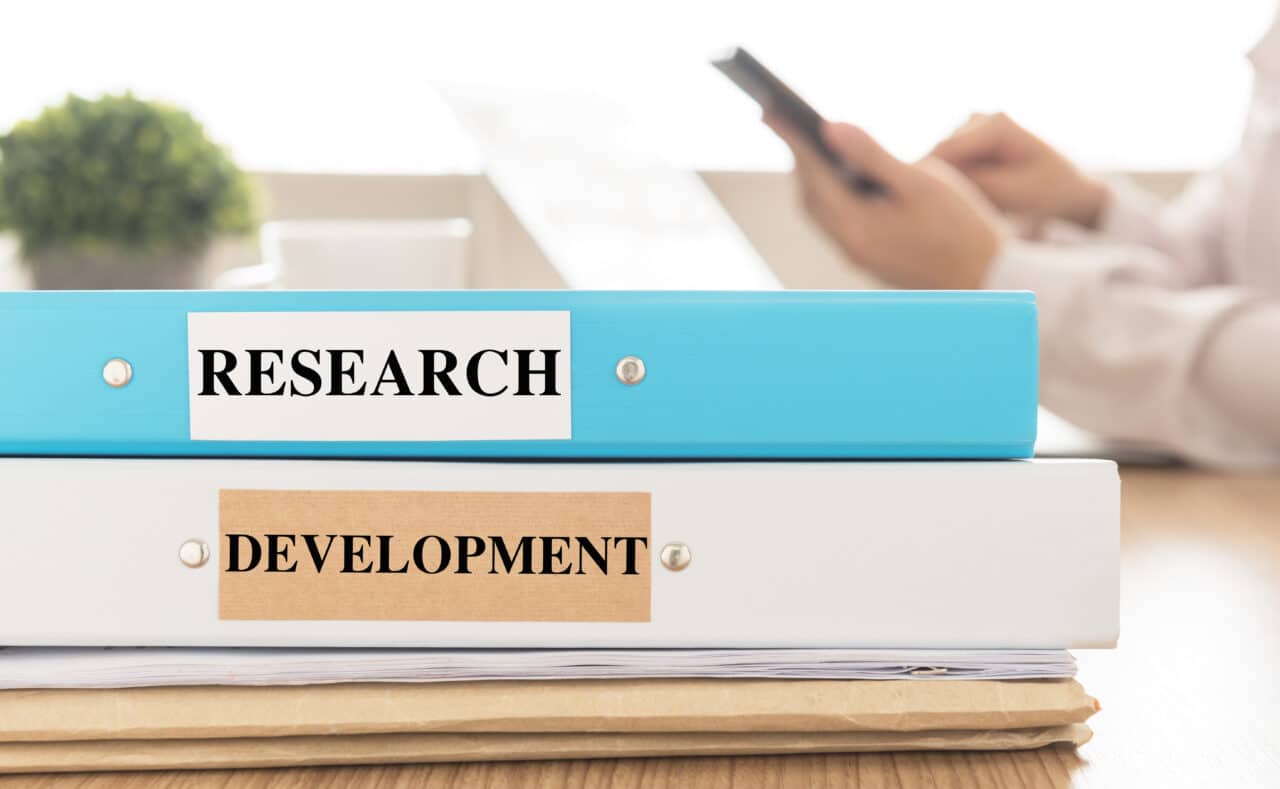 Research and development is generally well understood as a concept. Yet, it’s somewhat misleading to label the UK’s tax relief scheme as ‘R&D’ tax relief, as many incorrectly think it only applies to research-specific companies. In reality, it’s a tax relief to incentivise innovation by companies in any sector.

This common misconception means many believe a claim is only possible where a company is in a highly technical or scientific industry. The truth is, it’s possible to see claims in any industry. We’ve submitted claims for restaurants, haulage companies, breweries, architects, the medical industry, and of course recruitment businesses.

Identifying if you can claim could see a valuable tax break for your recruitment business. The average claim benefit is £10,000 — often paid directly from HMRC to the company carrying out the innovation.

The components of a claim

There are two regimes in the UK, the SME regime, which offers a very attractive 130% enhanced deduction, and the large company scheme, which is slightly less favourable, but still very worthwhile.

Under both schemes, the types of activities and qualifying expenditure are almost identical.

For an R&D claim to be successful the project must:

An advance in science or technology

At its most simple, R&D is likely to occur when a company seeks to do something they cannot do today. Although the reason they can’t do it must be because they couldn’t easily access it — not just because they don’t know.

An example of when there wouldn’t be R&D is when a recruitment business could go and buy an off-the-shelf product but decides not to because they want to do it themselves. That generally doesn’t make sense from a commercial standpoint. If you’ve had to make it yourself because you couldn’t find something that suited your needs, it’s likely that at least some of your costs would qualify for relief.

Recruitment businesses often don’t ask themselves what advances they made. We like to ask a simple question:

Before you began a project or exercise, what could you not do that you needed to do?

If the answer could be considered an advance in science or technology, we’d recommend exploring a claim.

The scheme doesn’t purely reward hard work. Sometimes, things may be challenging to achieve, but it may be known how to do it. This would be unlikely to be an advance. An example may be a difficult transition from one type of software to another, but it was known what needed to be done and merely time-consuming.

Similarly, even with an advance, if there’s no uncertainty in achieving it, the government won’t provide any support through the R&D tax relief.

The people working on the R&D must be considered ‘competent professionals’. For example, if you were developing new software and there was an advance, you may fail to claim if the people you used to resolve the uncertainty were not ‘competent’. Generally, HMRC views this as having adequate experience and qualifications to do a particular job.

Subject to the R&D scheme rules, qualifying expenditure on which companies can receive an enhanced deduction includes:

The types of claims we’ve seen

We process many claims, and listing them all would take up pages and pages. But below are just some of the successful claims we’ve submitted.

Our takeaway message is:

If you’re in doubt, it’s always worth asking your accountant in order to investigate the possibility of an R&D claim.

If you have any questions or you would like to find out if you could be eligible for R&D tax relief then please get in touch.

Recruitment companies are entitled to claim research and development (R&D) tax credits through the government’s valuable R&D tax credits scheme. Up to 33% of R&D spending can be claimed. Easy R&D has a wealth of experience and industry knowledge to produce robust R&D claims that withstand investigation and deliver maximum return. Averaging £54,000 per claim, Easy R&D can find eligible R&D activity embedded in the daily goings-on of a recruitment business. HMRC will even pay out on unsuccessful projects. This is a good tax. Who would’ve thought it?