Following yesterday’s referendum vote, the conclusion to leave the European Union was declared with a 51.9% majority. More than 30 million people voted, accounting for 71.8% of those eligible to do so. 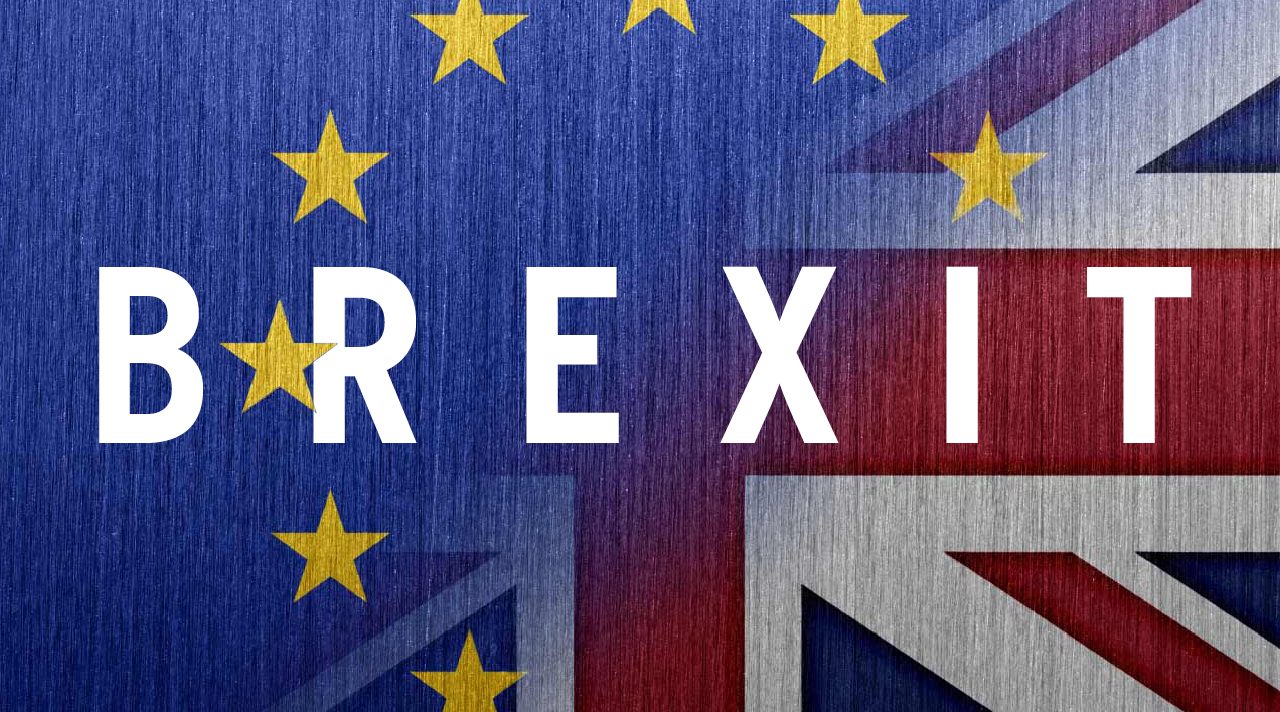 Following yesterday’s referendum vote, the conclusion to leave the European Union was declared with a 51.9% majority. More than 30 million people voted, accounting for 71.8% of those eligible to do so.

This morning Prime Minster David Cameron announced he will be stepping down by October this year, opening further uncertainty with regards who will navigate us through the UK’s post-referendum future.

Industry bodies were among the first to speculate this morning. Recruitment & Employment Confederation (REC) chief executive, Kevin Green, said, “The vote to leave the EU is likely to usher in a challenging period for British business and for the UK labour market in particular. Our data has shown a slowdown in hiring as we approached the Referendum. We expect to see this period of uncertainty continue.

“Nothing will change overnight. The Prime Minister’s statement this morning made clear that the Treasury is well prepared to support the markets and banks to ensure that business has liquidity. There will be a prolonged period of renegotiation and readjustment. During this time the government  needs to do everything possible to help businesses to grow and create jobs.

“That involves outlining a timetable of renegotiation to help organisations make informed strategic decisions. We call on policy-makers to set out the plan for implementing changes to employment regulations such as the Agency Workers Directive and the Working Time Directive.

“We need to ensure that British businesses continue to be able to get the people they need to fill the jobs available. Access to talent is absolutely vital to sustainable economic growth and prosperity. In sectors such as healthcare, education, hospitality, construction and manufacturing, workers from the EU are vital and any change to our immigration system needs to recognise that.

“We hope that today’s Referendum result leads to a step-change in the way we prepare current and future jobseekers in the UK, so that new entrants to the jobs market are better equipped with the skills and attitude that employers need. Employers, educators and government must seize the initiative and create a pipeline of talent so that individuals and businesses continue to thrive in the post-EU era. Over the coming weeks we will be consulting our members so that the recruitment industry is ready to play its part.”

Samantha Hurley, operations director at the Association of Professional Staffing Companies (APSCo), commented, “Britain has decided that the EU experiment, with its expansion into social and employment policy, hasn’t worked for this country, with 51.9% of the electorate voting to leave the Union. At this early stage, there is little detail on how Brexit will affect the regulation of the professional recruitment sector. However, this result brings the possibility that the Agency Workers regulations (AWR), and other inappropriate EU-derived legislation, could, at some stage, be reformed.

“Outside of the EU, UK courts will, in theory, have more latitude for interpretation to ensure that ‘one size fits all’ policy is reconsidered. While we strongly support the belief that potentially vulnerable workers should be protected, current rules focus on protecting lower skilled, lower paid workers and are of little benefit to professional contractors. APSCo will, of course, be working closely with Government regarding any changes, and will keep members abreast of all developments.

“APSCo members were polled on their voting intentions in February this year. 59% of respondents said they would vote to remain part of the EU, with 48% per cent believing that their business would suffer if Britain was to withdraw. APSCo has remained politically neutral throughout the campaign process, providing members with a balanced view of the UK’s place in Europe and evidence on how EU membership has historically both helped and hindered the professional recruitment sector.”

Recruitment companies have also speculated in commentary collected by Recruitment International today, reflecting the less neutral opinions of the industry.

A positive outlook is being portrayed by agencies, with calls for the industry to unite in the face of change, and be patient until the outcome unfolds. Whilst the future is carved out and companies reassess their processes, there is an opportunity for new approaches that maintain an inclusive outlook for the international markets. Determination and leadership is needed more than ever, and as we have previously said, this is another obstacle that the sector will have to overcome.