Following the consultation on Intermediaries Legislation (IR35) which ran from 15 July 2015 to 30 September 2015, the Treasury has leaked proposed changes that we think will be formally announced in the Autumn Statement on 25 November 2015. 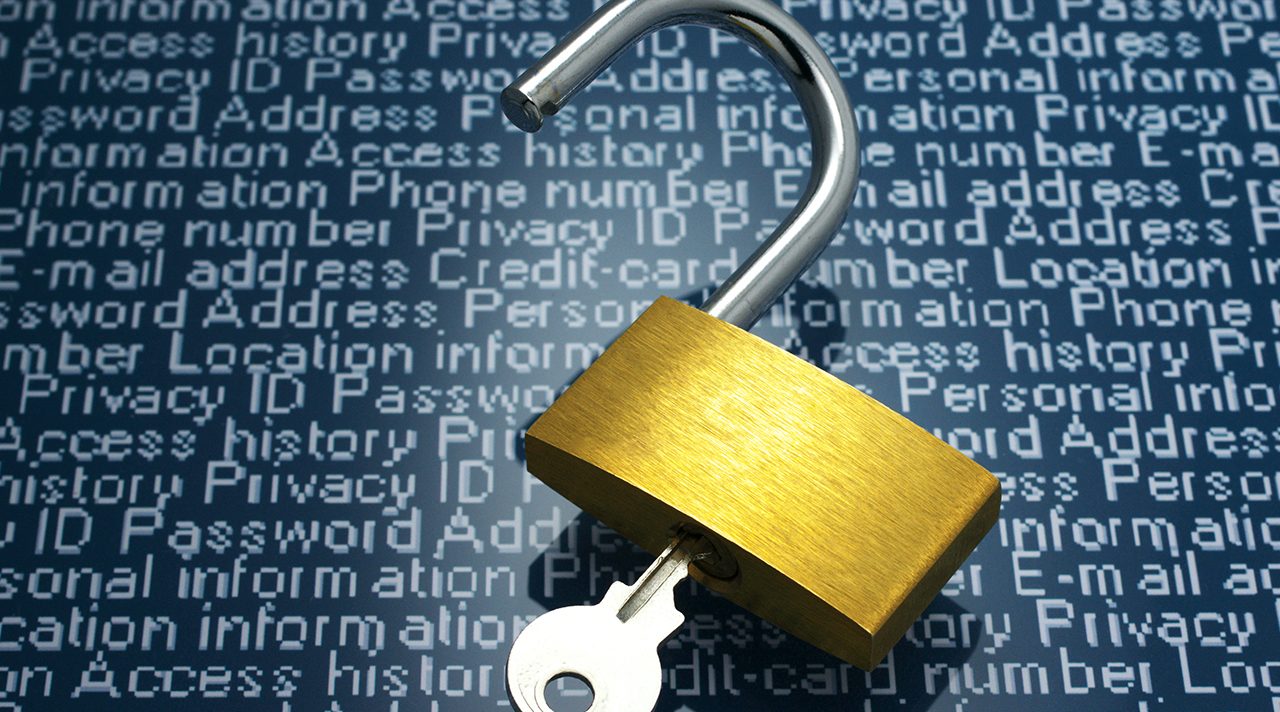 Following the consultation on Intermediaries Legislation (IR35)which ran from 15 July 2015 to 30 September 2015, the Treasury has leaked proposed changes that we think will be formally announced in the Autumn Statement on 25 November 2015.

The consultation document sets out a framework for discussions between HMRC and stakeholders to explore options to make the intermediaries legislation, commonly known as IR35, more effective in protecting the Exchequer.

The proposals within the discussion document were for engagers to take on more of a role in ensuring that the right amounts of employment taxes are paid. Under such an arrangement, those who engage a worker through a Personal Service Company (PSC) would need to consider whether or not IR35 applies in the same way they would need to consider whether a worker should be self-employed or be an employee, and in turn, deduct the correct amounts of income tax and NICs as they would for direct employees. One option for simplifying the test for determining if IR35 applies would be to adopt the supervision, direction or control test used for temporary workers in the agency rules.

Organisations such as APSCo responded to the consultation, expressing concerns about various aspects of the proposals and their unintended consequences such as the damage this would cause to the UK labour market’s flexibility.

The leaked proposals to the media on Friday 6 November, highlighting the government’s intentions regarding IR35, show that the Treasury believes HMRC’s figures of 90% non-compliance to IR35 and the £400M+ Exchequer revenue that is at risk and so have made the following changes to the intermediaries legislation:

Contractors will be able to work for one or two months before the client (or it could be the intermediary) must decide whether or not they are inside IR35. The test to be used to decide this will be based on the presence of supervision, direction or control (much in the same way as the “onshore” legislation). The only carve out from this will be if the contractor is working for more than one client at a time. There will be a debt transfer provision, so that unpaid taxes can be recovered from other parties in the supply chain.

These proposed changes are concerning – this leak suggests that a decision has already been made without full consideration of the impact this will have on the professional flexible labour market. The one or two month assessment window will create yet another admin issue for recruitment agencies and the suggestion that unpaid taxes can be passed further down the supply chain is a potential game changer.

APSCo, who have been lobbying against the proposals from the outset, will continue to do so focusing on two aspects from the leaked documents:

If you would like to discuss further the affect these proposals could have on you and your business, please feel free to talk to us on 01462 687333 or contact us via our webform.