At last, what we’ve been waiting for – HMRC’s Employment Status On-line Tool. 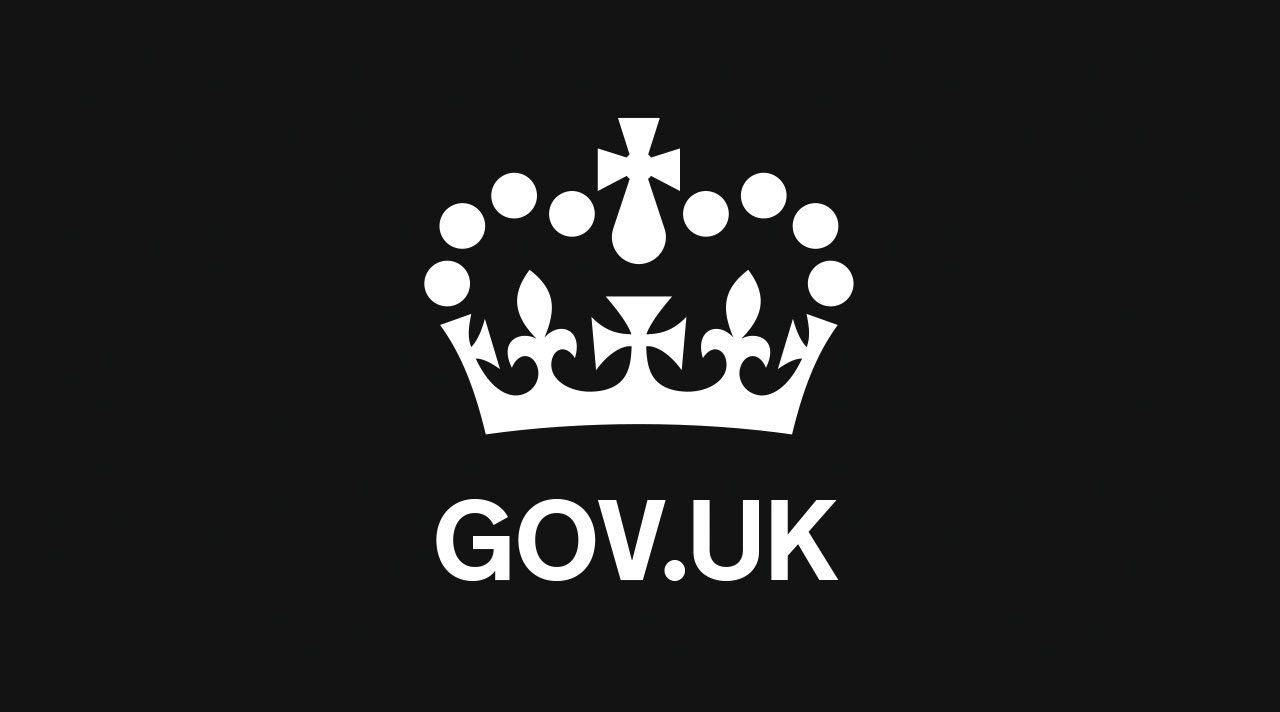 I’ve had a look through the on-line tool and, well, it’s not as bad as I feared.

This seems likely to get a ‘No’ answer in most cases, as it’s talking about actually sending a substitute rather than having a right to do so.

I think we can all see where that’s going.

Then, bingo, there I was in the intermediaries’ legislation. I’d tried to walk a line with my answers between employment and self-employment and I’d toppled over the edge. I looked back at the summary of questions and answers and wondered if there was one question that had tipped the balance. Clearly I’m going to need a few more attempts to get the desired answers! That’s the problem with an invented set of circumstances.

There’s a clear summary of the outcome, which can be saved or printed out and could be useful evidence of a worker’s status. However, to be adequately robust I would recommend that a note of the thinking behind each answer is made, so that when HMRC questions a decision in, say, two years’ time, there’s a contemporary record of the thought process.

Overall the tool seems to give a reasonably good workout on personal service and control, as well as giving indicators on other more peripheral factors. What it does not do is look at Mutuality of Obligation. I can understand why, as it’s quite a difficult area to scope, but it can’t be ignored. It’s not yet clear what weighting is given to different answers, but it may be possible to gauge that after further usage.

I’m inclined to use the on-line tool as a sense check, after carrying out contract reviews in the usual way. Certainly, if an honestly completed tool gives an answer that indicates IR35 doesn’t apply, that will be very useful evidence in the face of any HMRC questioning that may occur in future.

If you have any concerns over use of the on-line status tool or status issues more generally, please email m.pegram@uhy-uk.com or call 01462 687 333 and we will help you understand your position.