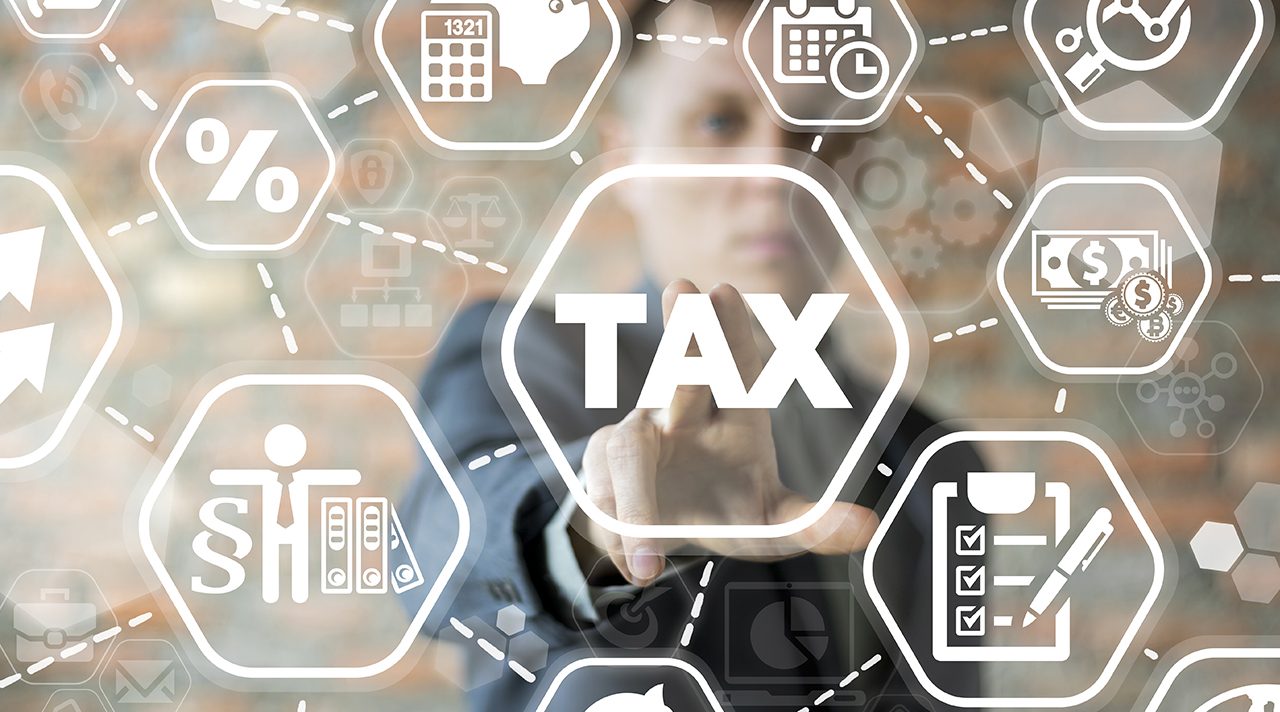 For Reed the tribunal ruled that there were two separate supplies made of the services of non-employed workers – the actual services of the workers and the service supplied by Reed of connecting the end-user with the worker and facilitating their engagement. The consideration for the two parts was approximately the worker’s earnings on one hand and the commission charged by Reed on the other.

Following on from this, Adecco, which had been charging VAT on the full value of what it thought was its supplies to end-users, compiled a VAT reclaim to recoup the wrongly-charged VAT. This amounted to more than £11 million. Oddly, HMRC refused to cough-up! So to the FTT.

HMRC argued that the decision in Reed was wrong and that there was a composite supply of the workers’ services and Adecco’s facilitation services. Adecco contended that it wasn’t really involved in the supply between the worker and the end-user, with the two communicating directly, typically the worker taking instruction directly from the end-user and often any termination being agreed between worker and end-user without Adecco’s knowledge.

The judge weighed these arguments carefully, considering both the contractual positions between the worker and Adecco and Adecco and the end-user and the economic reality of the arrangement. If Adecco failed to pay a worker, could the worker pursue an end-user? Answer No. If an end-user didn’t pay Adecco, could Adecco refuse to pay a worker? Answer No. So ultimately it came down to following the money, as a worker only supplied services in consideration for money, which was received from Adecco and, through the contract that Adecco had with the worker, it supplied the services of the worker to the end-user, which had an obligation to pay Adecco. Accordingly VAT was chargeable on the full value of the charges made by Adecco to end-users.

Given the contradiction between Reed and Adecco, this decision is bound to be appealed, which eventually may give us a precedent and some degree of certainty in this area.

If you have any concerns about VAT issues on supplies that your business makes and would like a second opinion, call John Sheehan, our Tax Director on 01426 687333.