Philip Hammond opened with a quip about announcement of the last Spring Budget leading to a predecessor’s dismissal, but, on this performance, this will not be Spreadsheet Phil’s last Budget. 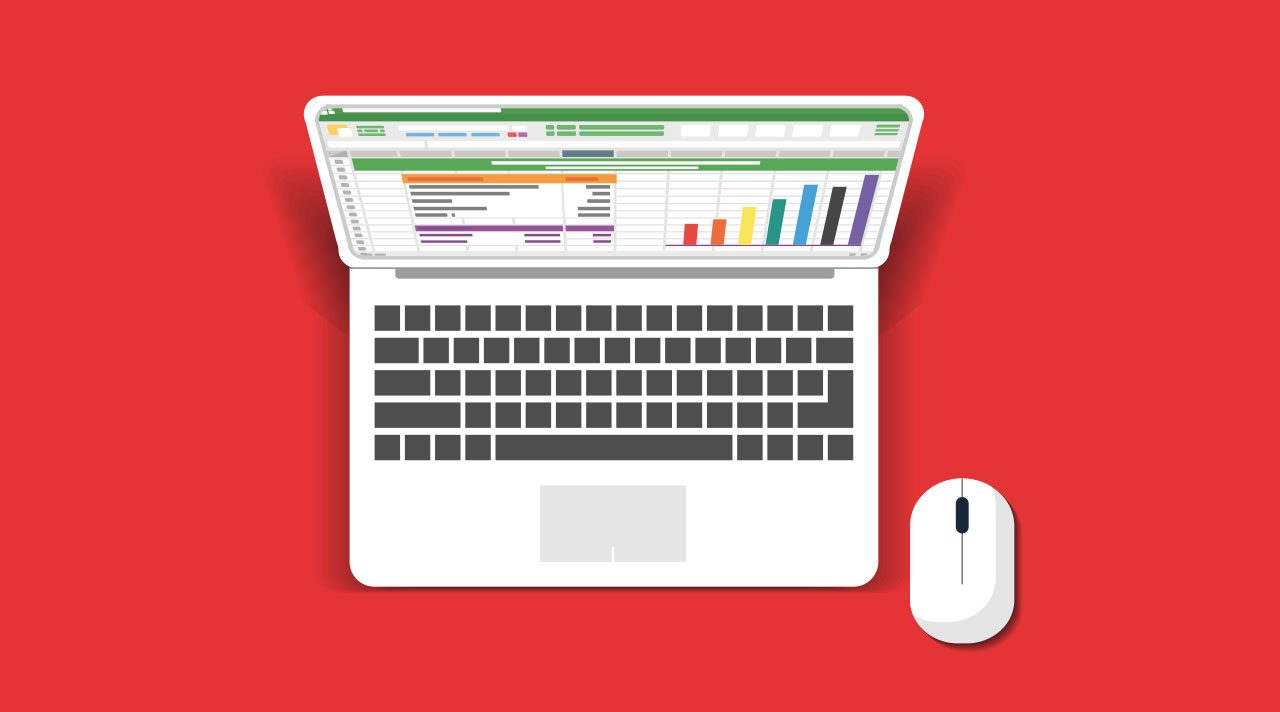 As with most Budgets, there were reminders of announcements past, announcements about impending changes and predictions of the future. As far as the recruitment industry is concerned it’s worth summarising these by implementation date.

Effective April 2019 and beyond

More generally, the squeeze on tax avoidance continues and the subtext of some of the Budget speech was that self-employment and operation through a personal service company were both forms of loophole-exploiting avoidance that need to be taxed out of existence.

It seems that anyone who operates through a personal service company has really annoyed the Treasury. The changes arising from off-payroll working in the public sector rules, the limited cost trader flat rate VAT rules and the decrease in the dividend tax-free band will make operating in this way less financially attractive in future.

Certainly the tax incentives for off-payroll working are being eroded, although, without a wholesale rewrite of the tax code, tax differences between employees and the self-employed will persist.

The changes above bring collateral damage to business owners from 2018 and they are going to be impacted by either the Class 4 NI changes if they are sole traders or in a partnership or an LLP and company shareholders are going to be hit by the decrease in the tax-free dividend band.

The changes that are upcoming in April 2017 need to be thought about urgently in the context of each individual’s and business’s circumstances. The points noted above are not exhaustive and the tax and regulatory climate in the UK changes frequently, so up to date advice is essential for those who want to make the best of their tax position.