Stuck in the Middle

On last night’s hill run, I found myself musing, ‘I don’t know why I came here tonight,’ which led me to the Stealers Wheel 1970s hit and the position of employment intermediaries following the recent Budget. 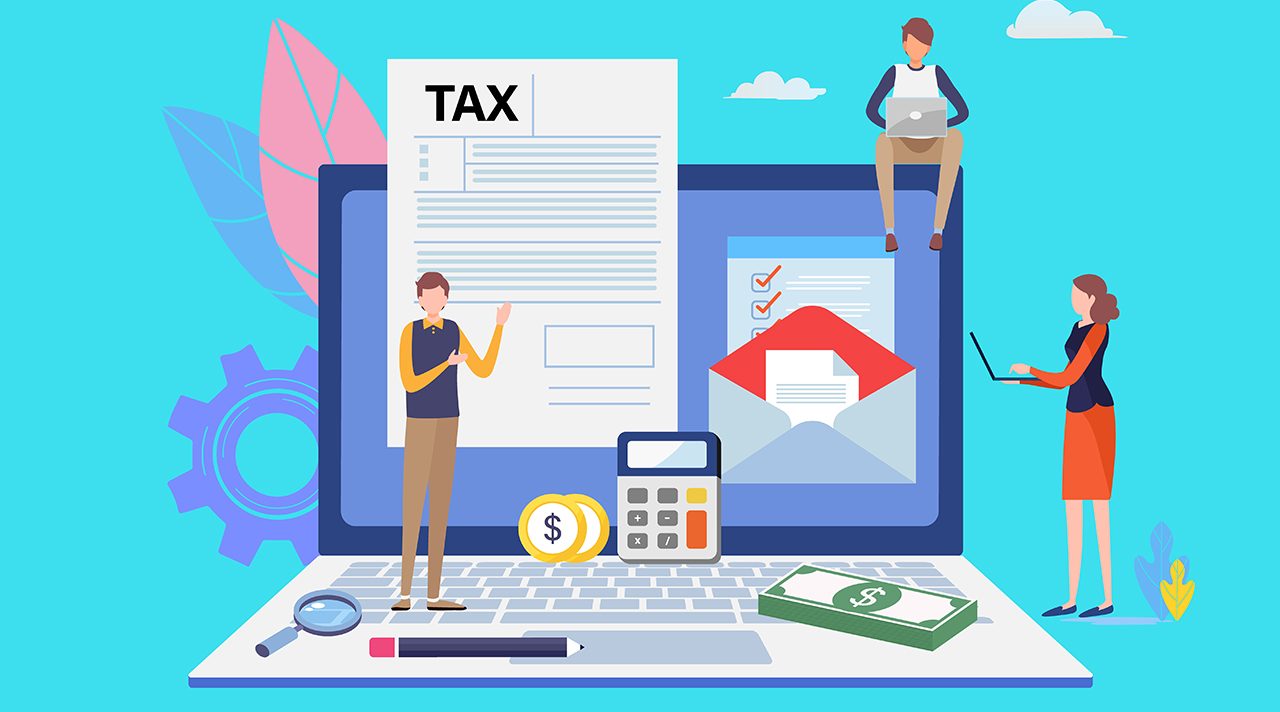 On last night’s hill run, I found myself musing, ‘I don’t know why I came here tonight,’ which led me to the Stealers Wheel 1970s hit and the position of employment intermediaries following the recent Budget.

Already put-upon intermediaries (employment agencies or contractors themselves) are to have more administrative burdens imposed on them, especially if they place temporary workers into public sector bodies (PSBs). The Budget included proposals to make PSBs, or the intermediaries who place temporary workers with them, responsible for assessing whether or not workers who operate through personal service companies (PSCs) should be subject to IR35 regulations.

Since last year intermediaries have had to make quarterly reports of workers to whom payments have been made without deduction of PAYE. From 6 April this year new rules regarding travel and subsistence payments, which were previously not subject to tax, may be subject to tax, if the temporary worker to whom they are paid is subject to supervision, direction or control (SDC). It will be up to the intermediary paying the worker to make the decision about SDC and this will only be possible in conjunction with the end-user, as it is the end-user who may seek to control the worker in the way in which the worker carries out tasks. If a decision not to tax payments is made and, at a later date, HMRC’s bloodhounds review the position and disagree with the decision, the intermediary may be liable for any tax and national insurance deemed due.

Coming back to contractors working through PSCs for PSBs via one or more intermediaries, the intermediary closest to the PSC in the engagement chain will have to make a decision as to whether the engagement falls within IR35 and deduct PAYE and NI from any payments made, if appropriate. Currently the application of IR35 rules is highly complex and SDC is only one of a number of factors that needs considering. The Budget proposals delay implementation until April 2017 and include the idea of the development of an on-line decision making tool. This last proposal has been greeted with some cynicism, given the criticisms to which HMRC’s Employment Status Indicator tool was subject. There was also the promise of further simplification to IR35 and this is surely essential, if any on-line tool is to be viable. As with the travel and subsistence decision making, there’s going to be a lot of liaison between intermediaries and end-users required.

Another change scheduled for April 2017 is the Apprenticeship Levy, which is a charge on all employers of half a per cent of their wage roll, but with an annual allowance of up to £15,000, meaning that only employers with wage rolls in excess of £3 million will have to pay. Clearly intermediaries at the lower end of the scale won’t be affected by this, but it’s an additional cost for larger employment businesses.

It seems that intermediaries will be stuck in the middle, with HMRC’s hounds to the left of them and workers to the right. I consoled myself that the hill run would be ending shortly, but I fear for intermediaries that it’s only just begun. But that’s another song for another day.