Statements of Work – Reap what you SOW

In some quarters Statements of Work (SOWs) are being touted as a universal solution to the off-payroll working problem and a means by which employment status can be positively affected. 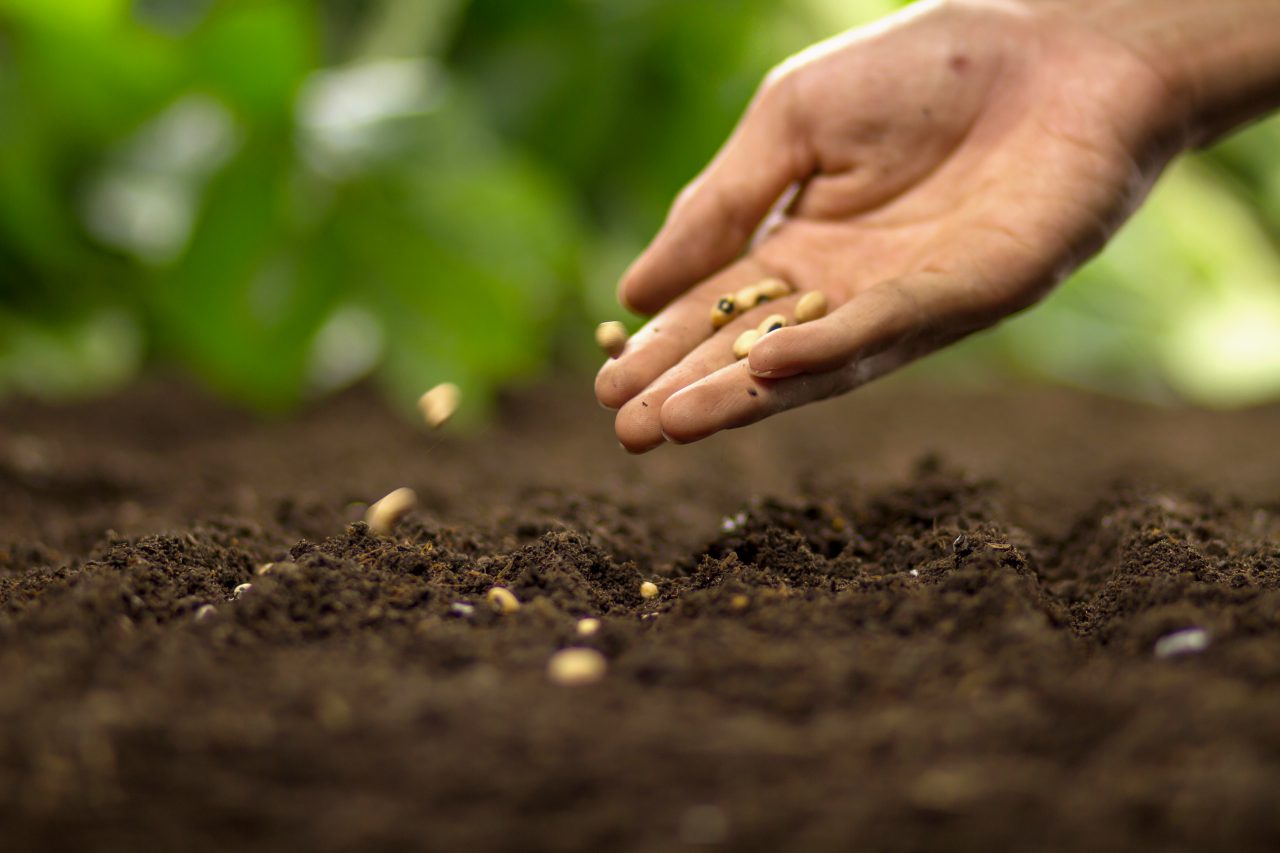 Home / Insights / Statements of Work – Reap what you SOW

Firstly, let’s have a look at what might be meant by a SOW. It’s a statement that sets out what work will be done and the price that will be charged for that work. Typically it will be in respect of a particular project and will outline deliverables, objectives, processes and, importantly, it will include measurement of achievement and success criteria.

What employment status assessment advantages are there to using a SOW?

Using a simple example, I’ve just bought a house and the boiler is very old and needs replacing. My plumber has quoted me a price for replacing the boiler, re-balancing the central heating system and getting the whole hot water system working properly. He’s indicated that he estimates 4 days for the job and has given me some dates when he’s available. Contrast this with if he told me that the boiler would cost £4,000, but he’s not sure what other parts he’ll need, but he’ll charge me for them when he buys them and he’s not sure what time it will take, but his hourly rate is £40 per hour. He says that he’ll keep going at the job until it gets done.

Arguably the first of these is well on its way to being a SOW and both parties have a good idea of what’s going to happen, when it’s going to happen, how much it will cost and what will mark a successful completion of the job. The second example gives less certainty, especially to me, as I have no definite cost and, if things go wrong, I bear any extra expense.

In the first instance, the plumber has taken time to understand what’s needed, estimated the costs that will be incurred and has given me a price. If I reject his quote, that’s time he’s taken without getting any reward. In the second instance, there’s no need for the plumber to do much preparatory work, apart from looking up the list price for a new boiler and if I reject the approach, very little of the plumber’s time has been taken up.

For a SOW to be effective the right preparatory work needs to be done. This can lead to time being spent in setting up the statement and ensuring that both the contractor and client know what outcomes are to be achieved. Agencies can help facilitate getting SOWs in place by offering contractors appropriate commercial advice and acting as sounding board as regards suggested terms and conditions. However, it should be borne in mind that not all engagements are suitable for SOWs, so contractors must accept that there will be pigs’ ears to go alongside the silk purses.

If you have any concerns about engagements you are undertaking or want to discuss whether a statement of work is right for your circumstances, then please do get in touch.