The ageing population in the UK brings with it significant challenges, but one issue that isn’t all that obvious is: who’s going to do the jobs that are commonly perceived as gender specific when there is a serious dearth of people generally of employment age? 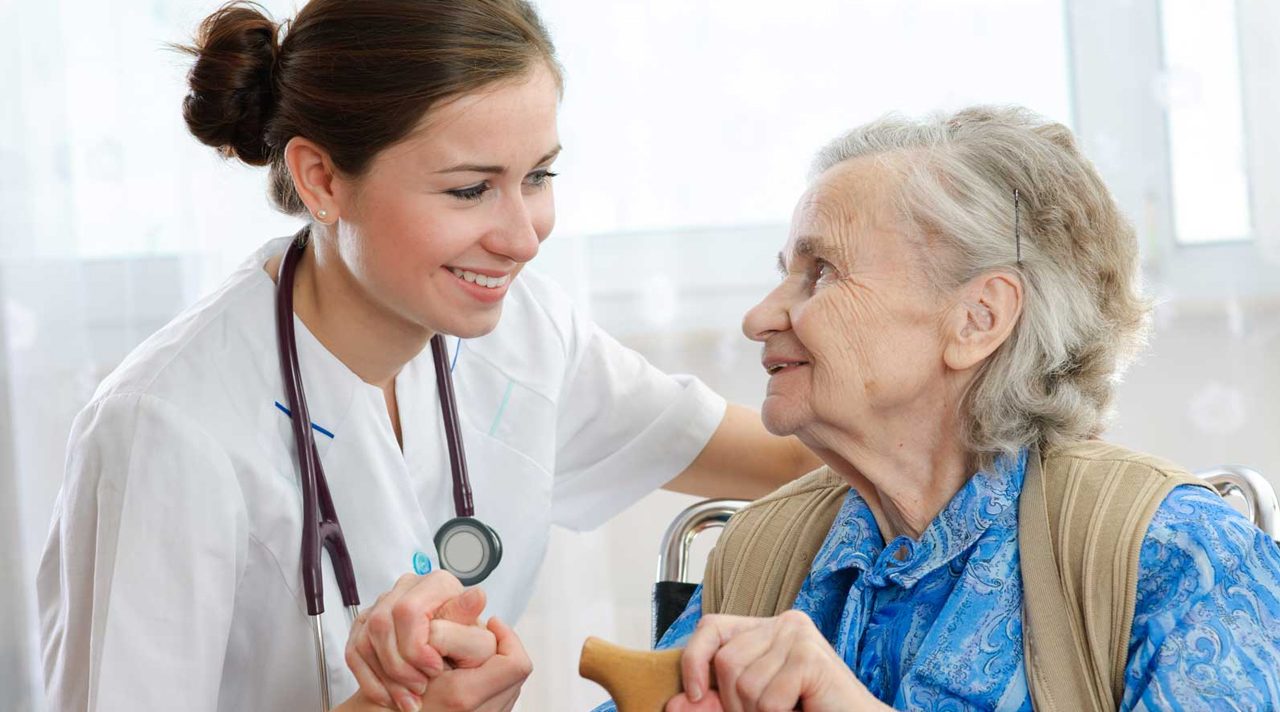 The aging population in the UK brings with it significant challenges, but one issue that isn’t all that obvious is: who’s going to do the jobs that are commonly perceived as gender specific when there is a serious dearth of people generally of employment age?

This is a real and imminent problem for the care sector. Both care homes and care home agencies were recently reported as facing a ‘ticking time bomb’ when it comes to recruitment.

The way things stand right now, more than three quarters of carers in the UK are women and there simply won’t be enough women to go round in a decade or so. To put this into context, the International Longevity Centre and Anchor housing charity recently announced that England alone is likely to face a shortfall of well over 700,000 carers by 2025. This study is based on figures that came out of the National Health Service and the Office for National Statistics.

So what is the solution? One solution is that the industry works to change its image from being a female dominated employment option to becoming an attractive option for men. The other option is to up the stakes on the current trend whereby 1 in 5 care workers are foreign workers. What’s more, while it might seem a long way off right now, the reality of people working well beyond retirement age may also create an opportunity for plugging this staffing gap. Assuming they are in good health and are fit, there is no reason why people over the age of 65 can’t feasibly work in these roles.

Often portrayed as a job where satisfaction and opportunities are low and stress and poor pay abound, there’s much to be done to improve the image of care work to attract both men and women, young and old. From a recruitment perspective, encouraging care employers to plan ahead, change their game and think differently is undoubtedly key to avoiding a major disaster in ten or so years. Developing the care sector so that it becomes a desirable career, with sufficient training and support to provide the job satisfaction that caring (in the ideal world) should bring are great places to start.

All of that said, the first port of call is simply filling the vacancies that exist already with the best possible candidates. The rest will come slowly but surely over the next few years.