We published an article on this blog explaining what zero contracts are and outlined the potential issues arising from such an arrangement. 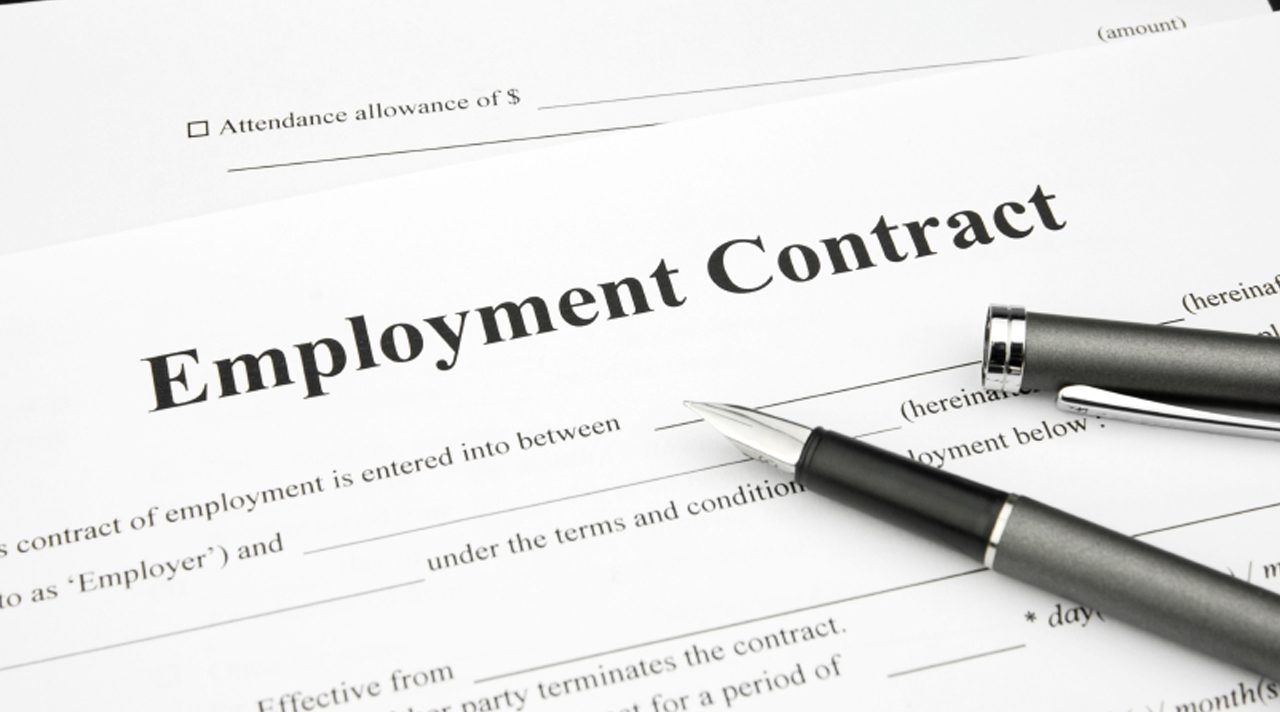 We published an article on this blog explaining what zero contracts are and outlined the potential issues arising from such an arrangement.

In that article we detailed how the Government had been pressurised to consult on this subject with a view to ultimately protecting the employee. All of this points to the perception that zero hour contracts favour of the needs, desires and overall benefit of the employer, but is this actually the case?

However, have zero hour contracts been subject to an unnecessarily tough press?

When it comes to fairness, there has been significant suggestion that a large number of employers were demanding that employees engage in exclusive zero hours contracts. What this meant was that employees agreeing to such arrangements had the right to engage with only one employer on a zero hours arrangement. General consensus implied that a significant number of employers were likely to jump on the exclusivity bandwagon. However, research published recently by law firm Bond Dickinson suggests that only just over 10% of employers have in fact prohibited their zero contract workers from working with another firm. What is more, they found that where exclusivity clauses had been included in arrangements it was generally to prevent employees working for a direct competitor or in situations where there was, or could be conflict of interest. So, in this case, it would appear that the bad press associated with this particular fear wasn’t necessarily justified.

The next fear was that workers would feel pushed into a corner to accept these contracts, even though they would end up significantly disadvantaged by being forced to accept this type of arrangement and then having their working hours changed at short notice. Once again Bond Dickenson’s findings blew this particular fear out of the water. They found that many workers “embrace the flexibility” offered by such contracts and are actually kept well informed about changes in working arrangements, rather than being picked up and dropped as employers needs go up and down as the press had suggested. And in fact, just over 10% of firms were found to be giving 48 hours or less notice of altered working hours.

Another key area of criticism for zero hour contracts was that it would lead to significantly lower job satisfaction. Research carried out by CIPD, the professional body for HR and people development has found that this is in fact not the case. Stating that zero hours contracts have been “unfairly demonised and oversimplified”, they go on to explain that where this type of contract is being used for the right reasons and employers are being responsible about how they treat their employees, in fact job satisfaction is unlikely to suffer. With the detail of their findings highlighting that satisfaction levels were much the same between zero hour workers and average workers (60 and 59% respectively) and that in fact these workers were less likely to think that their employer was treating them unfairly.

Again the fear that employees would be called on less than they want to work was refuted by CIPD, when they found that in fact workers were almost twice as likely to be satisfied because they have no fixed hours. This is completely logical when you take into account that many employees enter into zero hours contracts because they themselves are the ones seeking flexibility.

Add to these false fears that less than half of the workers surveyed by CIPD said they’d like to work more than they’re asked and that 80% stated that they’d never been penalised for not being able to work and you start to see that zero hour contracts probably have been in for an unfairly tough time. That said, there are still some unscrupulous employers out there who seek any opportunity to abuse their workforce, but thankfully they’re an extreme minority.

If you’re using zero hour contracts and you’re finding that they work well for you, why not share your story?