The SME world is littered with companies where there are a small number of founding owner-managers who, over time, have found that the original harmony which brought them together and saw them through the early years has given way to disagreement, whether that’s down to differing personal circumstances or differing views on how to take the business forward. 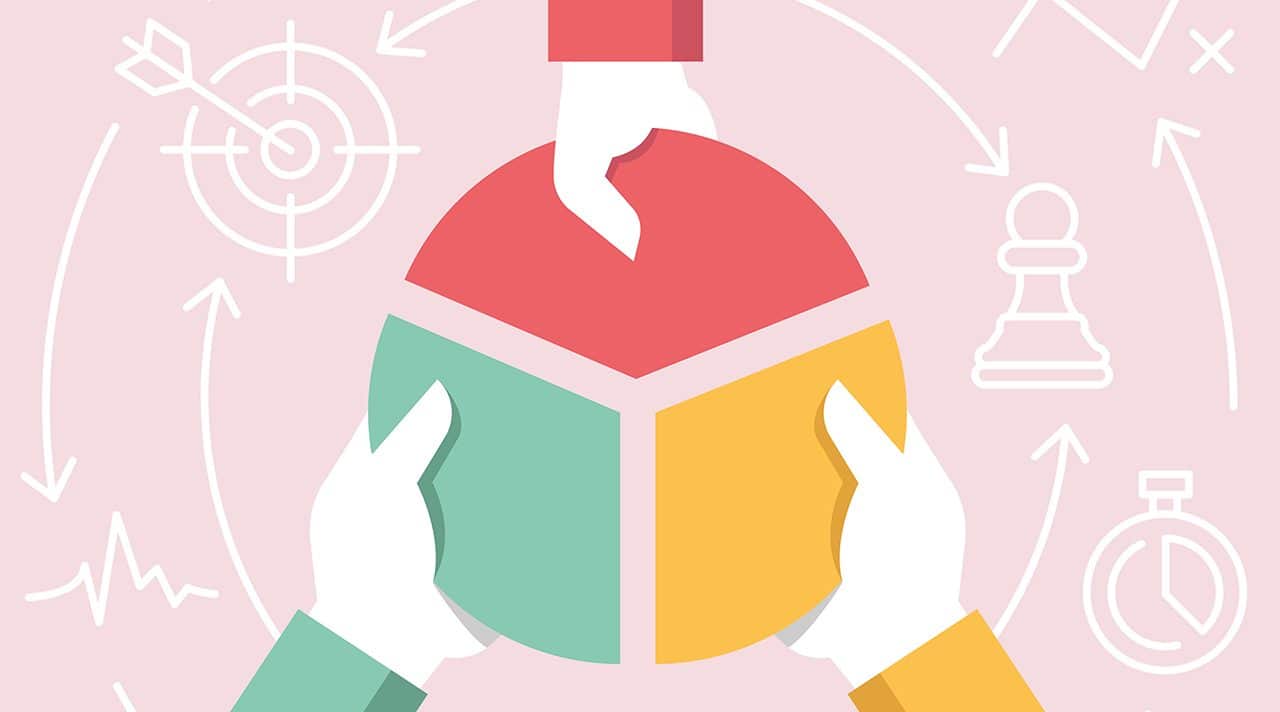 Let’s agree to not disagree

The SME world is littered with companies where there are a small number of founding owner managers who, over time, have found that the original harmony which brought them together and saw them through the early years has given way to disagreement, whether that’s down to differing personal circumstances or differing views on how to take the business forward. The recruitment sector is very much not immune from this!

Very often disharmony can lead to an impasse and a worsening of the relationship between the owners. That will be obvious to employees, clients and suppliers and could harm the overall value of the business if it’s not nipped in the bud. In that context, the first question that professional advisers ask will be “do you have a shareholders’ agreement in place?”, and the answer in many cases will be “no, we don’t”.

Rather like a pre-nuptial agreement, in many respects a shareholders’ agreement can be a bit of an awkward document to pull together. You almost don’t want to contemplate a break up as you’re entering into business together with the best of intentions and setting out what happens if things go wrong might become a self fulfilling prophecy. These feelings have to be set aside though as the reality is that hardly any businesses will reach the maturity phase without some sort of change in ownership and control.

Ideally, for a few years at least a shareholders’ agreement is simply locked away gathering dust but if you get it right at the start, the guiding principles that are contained in the agreement can help prevent conflict or failing that provide a straight forward remedy.

Many areas such as the issue & transfer of shares, convening of director/shareholder meetings, time commitment and remuneration can be dealt with adequately by other documents such as Articles of Association and Directors’ Service Agreements, however the more thorny topics should be contemplated by a shareholders agreement. Below, we look at those thorny topics in a bit more detail.

Generally, the day to day affairs of the company can, and should, be handled by the directors but there may be some larger scale decisions where the shareholders may expect to have an input – red lines if you like, examples being:

Here, shareholders agree not to complete against the company and not to approach customers for a specified period after ceasing to be a shareholder. These are of particular relevance to the recruitment sector, but in order to be enforceable these covenants must protect legitimate business interests only and must also be limited in geographical areas covered and in duration.

A breach event can lead to an automatic transfer of the shares by the shareholder concerned, so it should necessarily be a serious matter, for example:

The idea here is that where there is a breach in the agreement – for example the individual leaves the employment of the company, this triggers a sale of any shares they hold.

This process can be aided by deciding how shares are to be valued where there is an automatic transfer of shares. The specified value can be either on the basis of the shareholder being a good leaver (so unlikely to apply if the transfer is by virtue of a breach) or a bad leaver. The bad leaver basis is normally designed to be punitive, thereby facilitating the purchase of the shares by the remaining shareholders.

Where a shareholder dies or is diagnosed with a critical illness his or her shares can be dealt with in the same way as a departing shareholder’s would be. You would generally use the good leaver basis for calculating value of course. Payment for those shares either by the remaining shareholders (or, perhaps, the company itself) could be facilitated by an insurance policy.

Deadlock
Deadlock provisions are usually only applicable where a company is owned on a 50/50 basis and are used as a means to resolve usually fundamental disagreements between the shareholders. In descending order of gravity and complexity, the sequence of steps in the event of a deadlock might look this:

Sale of Company or a Listing

Provision can be made in the legal documentation to regulate what happens if:

Suffice to say, there’s much to think about when considering a shareholders’ agreement. If you feel as if you should have one of these documents for your company, or as if your existing agreement needs to be looked at again, we’re very happy to help. Please get in touch with your normal UHY contact or James Price at j.price@uhy-uk.com