Putting the squeeze on dividends

Since the Summer Budget the Chancellor’s shake up of dividends has been dominating debate in the accounting world. With changes coming into play next April, it is worth noting how this could affect your business. 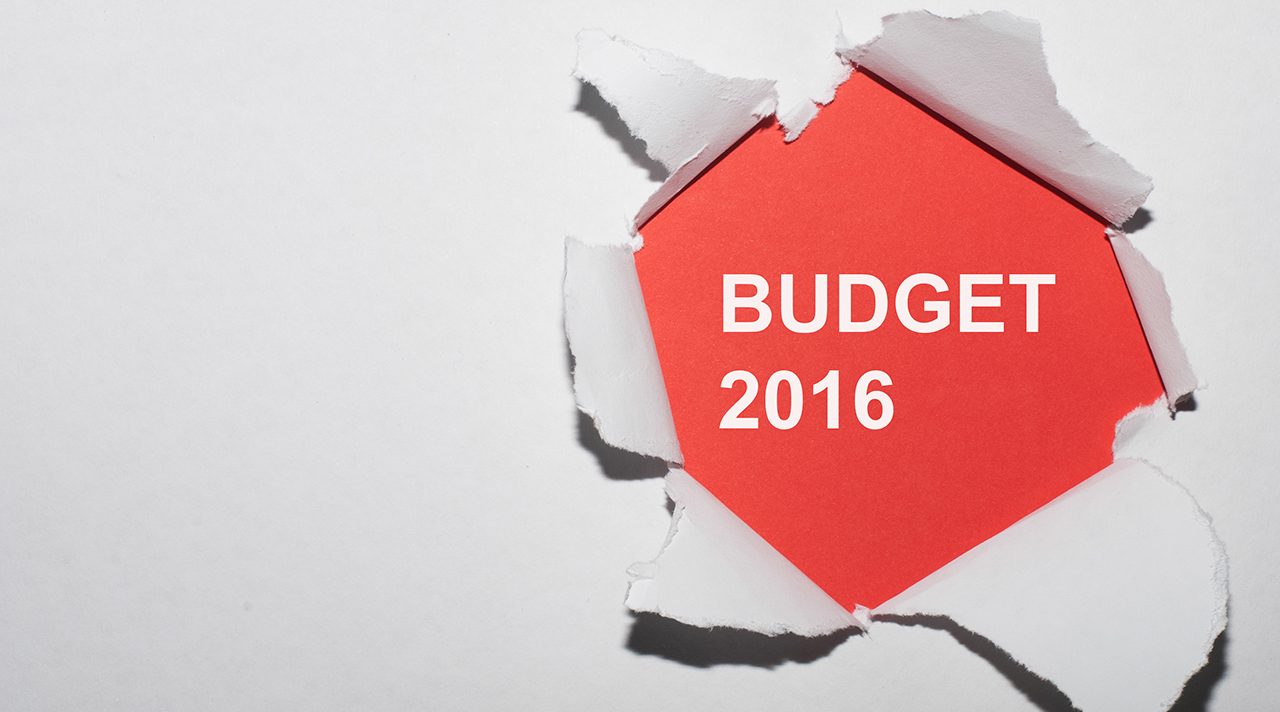 Since the Summer Budget the Chancellor’s shake up of dividends has been dominating debate in the accounting world. With changes coming into play next April, it is worth noting how this could affect your business.

Alongside this, we have recently seen a crucial judgement for dividends being taxable as employment income which sets the tone for planning and business structures.

It was announced in the last Budget that, from April 2016, the first £5,000 of dividend income will be tax-free and you will pay tax on any dividends you receive over £5,000. This effectively replaces the current 10% tax credit that applies to dividend income.

This represents one of the biggest changes to income tax legislation for many years. It will affect almost all business owners and you should understand the additional tax charges you will have to suffer.

The company had several tax plans in place, three of which were contested:

The HMRC First Tier Tribunal decided that none of these plans were effective, specifically that the payments received by the employees by way of dividends and profit shares were, in substance, earnings from their employment. Although the decision was contested, the final judgement concluded that the plans constituted taxable employment income in the hands of their employees and that PAYE and NIC should have been paid on them.

The case serves as a warning to the many companies that have sought to replace earnings and bonuses with dividend payments (often in the form of so-called “alphabet shares”); HMRC has the support of the courts in its efforts to reclassify those dividends as taxable employment income.

If you are reading this and you are unaware of these changes, or are concerned that the warnings apply to your business, then now is the time to act. There are planning opportunities to mitigate some of the short term tax increases including restructuring your remuneration package. Many of these plans need to be in place by 5 April 2016.

Should you wish to discuss your circumstances further, please contact me on 01462 687333 or email s.hutchison@uhy-uk.com.