HMRC has recently issued an update of its guidance in respect of ‘Off Payroll Working in the Public Sector’ (OPWPS). The latest information explains in more detail how workers who are deemed to be employees should be taxed. 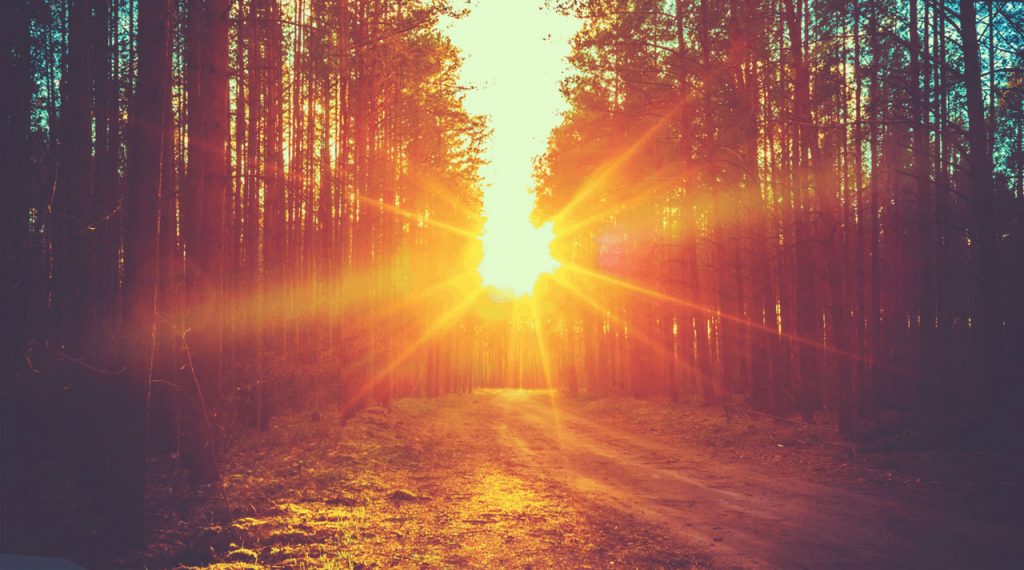 One of the attributes of a limited company is that it has a separate legal personality from its owners and directors and in the great majority of transactions, the buck stops with the company, rather than reflecting any of the attributes of the owners and managers. In calculating the tax and NI to be deducted by an intermediary in paying a company through which a worker is operating and which is caught under the OPWPS rules, the intermediary has to look through the limited company and reflect the worker’s attributes.

A quick refresher on the principles – a worker who operates through his or her own limited company providing services to a public sector end-user is subject to the OPWPS rules, which require that the public sector body has to decide whether the nature of the engagement is one that has the attributes of employment or self-employment. If the engagement is deemed to be one of employment, the body making payment to the worker’s company has to deduct PAYE & NI. This will either be the public sector body itself or an intermediary, typically an employment agency.

In calculating the deductions from the payment to the worker’s limited company, it’s necessary for the body making payment to take a view on the worker’s tax position and the updated guidance looks at the practicalities of this. To calculate the deemed direct payment the payer should:

In taking on a worker operating as outlined, it’s likely that the worker will already be an employee of the worker’s own company, so the engagement with the public sector body will be a deemed secondary employment and, until HMRC issue a revised tax code, BR should be applied. The payments and deductions should be reported through the FPS in the usual way. Additionally, the payments made will count towards the total payroll amount for Apprenticeship Levy purposes.

Just when it may be thought that such workers could be treated in exactly the same way as direct employees, it should be noted that the rules in the following areas do not apply to these workers:

For these items the worker must look to his or her own company or the personal tax return to deal with them.

Whether intentional or not, it seems that the complexity of the OPWPS rules may act as a deterrent to anyone wishing to operate in this way, even before the cash flow disadvantage of deduction at source is taken into account.

If you need any help with dealing with these rules, please email j.sheehan@uhy-uk.com or call 01462 687 333 and we will help you understand your position.