The cessation of the off-payroll working rules with effect from April 2023 was one of the surprise announcements in the mini-Budget on 23 September 2022. Recent events have cancelled that cessation, but let’s consider if there are any implications of this off and on approach. 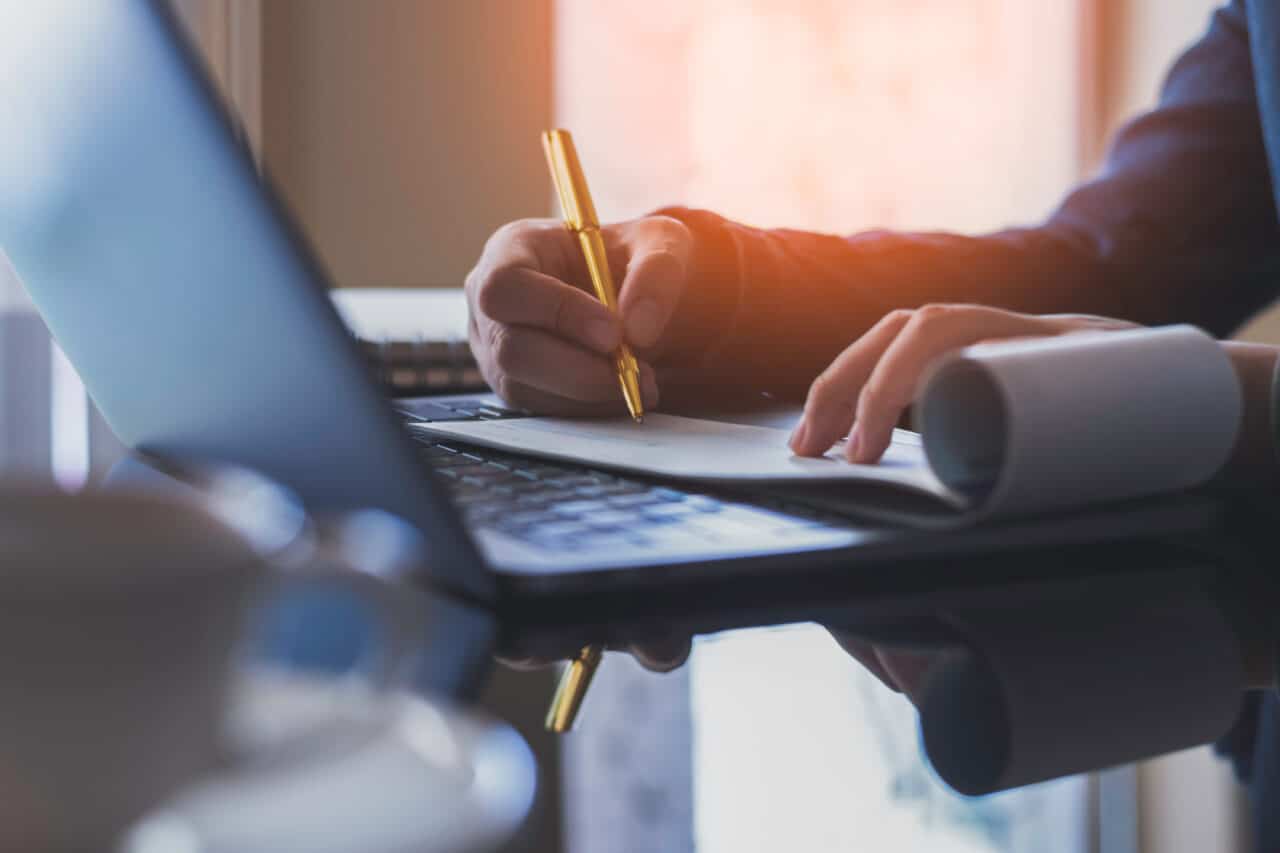 The cessation of the off-payroll working rules with effect from April 2023 was one of the surprise announcements in the mini-Budget on 23 September 2022. Recent events have cancelled that cessation, but let’s consider if there are any implications of this off and on approach.

It’s likely that HMRC will not have expected the original lurch backwards in time and, whilst it’s still taking old IR35 cases through the tribunals and courts, it has been seeing some success in scrutinising the practices of public sector bodies over off-payroll working and getting pay-outs from its fellow government departments and other bodies. It is perhaps too early to know whether a similar pattern of review and reward has been established in the private sector, as the rules were only introduced in April 2021 and much caution was exercised by the private sector companies who were affected. I imagine that testing and checking systems in a large, well-documented environment like a public body or a listed company could produce more evidence of compliance or otherwise per hour of effort than having to pursue the owners of a multitude of small companies. The reversion to the pre-23 September position must have been received with some relief by HMRC.

Does the halted attempt to abolish the off-payroll rules, however, signal a recognition in, at least some, government circles that it isn’t working as well as it should? As I’ve alluded to above, some success has been achieved in extracting cash from public bodies, but does this add to the country’s wealth significantly and isn’t it largely just shifting funds between government departments? Only by ensuring the private sector is similarly held to account will the public coffers benefit.

Another argument is that the attempted scrapping of off-payroll working rules may have been the first step in a policy that was to see a wholesale reform of the contracting sector, with employment status for tax and employment law purposes being on a more consistent and compatible footing. Whilst this is a laudable aim, I can’t see that the political landscape is going to accommodate this for some time, with far more pressing issues coming to the fore. However, it’s possible that if the current government survives its allotted term, matters of employment status and associated tax rules could feature in pre-election arguments.

My conclusion is that off-payroll rules are going to be with us for a few years yet, but that recent events may have planted a seed of reform, which may grow and bear fruit in time. That may be wishful thinking on my part, as, perhaps, most of what was announced on 23 September was wishful thinking on the then Chancellor’s part.

If you have any concerns about off-payroll working, IR35 or employment status issues, please contact our friendly team of business experts on 0845 606 9632 or email hello@recruitmentaccountants.com.