Less than five months away from the implementation of the off-payroll working in the private sector rules, two more IR35 decisions have been published. 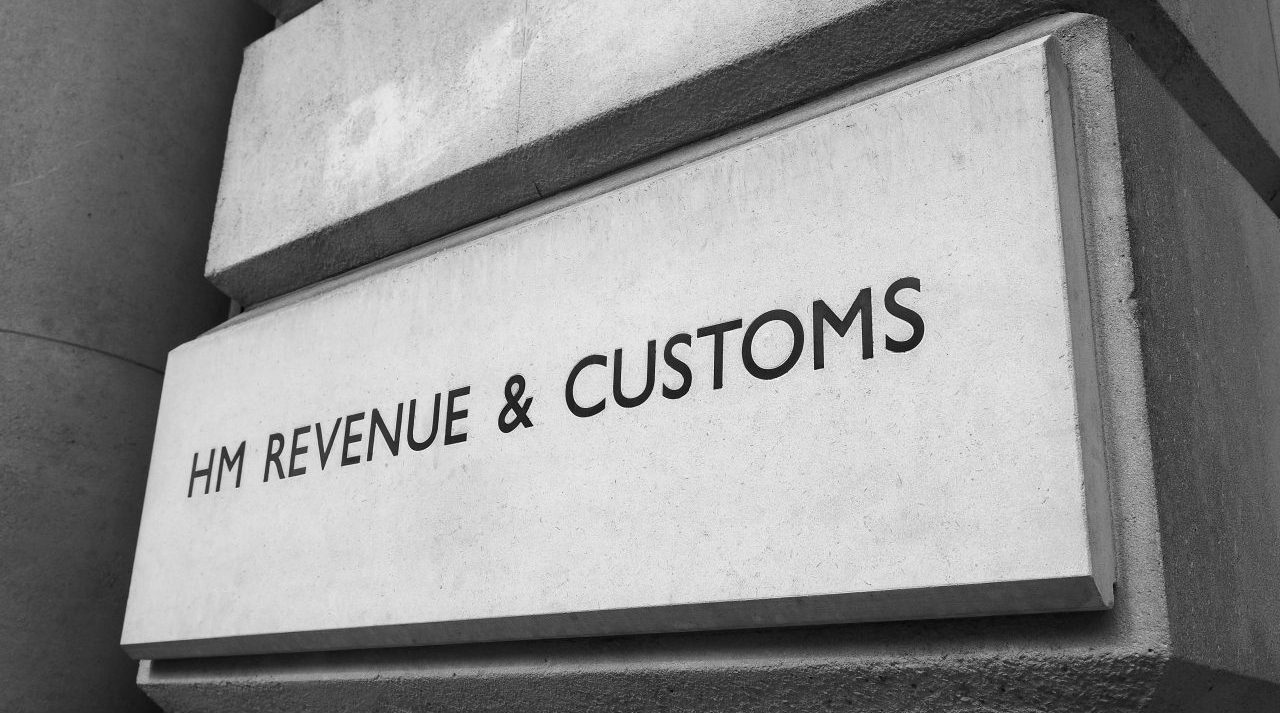 Last time I wrote about IR35 was after the report of the Christa Ackroyd case at the Upper-Tier Tax Tribunal had been published. This last week has seen 2 more IR35 decisions published and, unlike the Ackroyd case, HMRC lost.

Both were First-Tier Tribunal hearings, so don’t carry as much weight as the Ackroyd decision. One involved an IT contractor, Richard Alcock, and the other TV presenter, Helen Fospero, and in each case mutuality of obligations (MOO) was an important factor in the decision, being deemed to be largely absent in both cases.

MOO is the most difficult of the indicators of employment to explain, yet probably one of the most obvious to realise when it’s present. In an employment relationship, an employer has the expectation that the employee will be available to work at the times, dates and for the period that’s stated in the contract and, conversely, the employee has the expectation that if he or she is present for work, that work will be available and payment will be made for that work. An employer and an employee have that level of obligation to one another.

We’re now less than 5 months away from the implementation of the off-payroll working in the private sector rules, in which the decision-making over employment status will be removed from the contractor’s personal service company to the end-user. For the end-user along with that come the obligations to deduct and pay over tax to HMRC, although the performance of these may be ceded to an intermediary in the transaction chain. On what basis are end-users being advised to make their status decisions? By use of the HMRC’s Check Employment Status for Tax Tool (CEST), which, by almost universal agreement of everyone except HMRC, fails to address the issue of MOO.

Elsewhere it has been reported by NHS Digital – yes, it does what it says on the tin – has had an increase in its temporary labour costs – yup, IT contractors –  resulting from the off-payroll working in the public sector rules which took effect in April 2017. Maybe to be expected, but the increase includes £4.3 million in assessments from HMRC changing decisions about status by NHS Digital using – you’ve got it – CEST.

The final piece of recent news is about the decisions made by some of the large banks to ditch their off-payroll workforces from April 2020, taking contractors onto their payrolls and others being encouraged to work through umbrella companies. Why would they do something that could work out more expensive than retaining the off-payroll workforce? Certainty of known costs and no surprises, which, given NHS Digital’s experience and the popular opinion of HMRC’s preferred status assessment tool, is not surprising.

In summary, HMRC does not trust contractors to make correct status decisions; contractors do not trust HMRC to make correct status rulings, a view supported by many recent tribunal decisions; and public sector bodies and large companies do not trust HMRC’s status decision methodology. The end result from this mutual distrust is more workers on payrolls and more tax and NI collected more quickly. It seems HMRC may have executed a successful strategy!

If you have any concerns about IR35 or off-payroll working, please contact John Sheehan on 01462 687333 or email j.sheehan@uhy-uk.com.