Following the Conservatives general election win, Sajid Javid has announced a review of IR35, with a focus on changes to the off-payroll working rules. 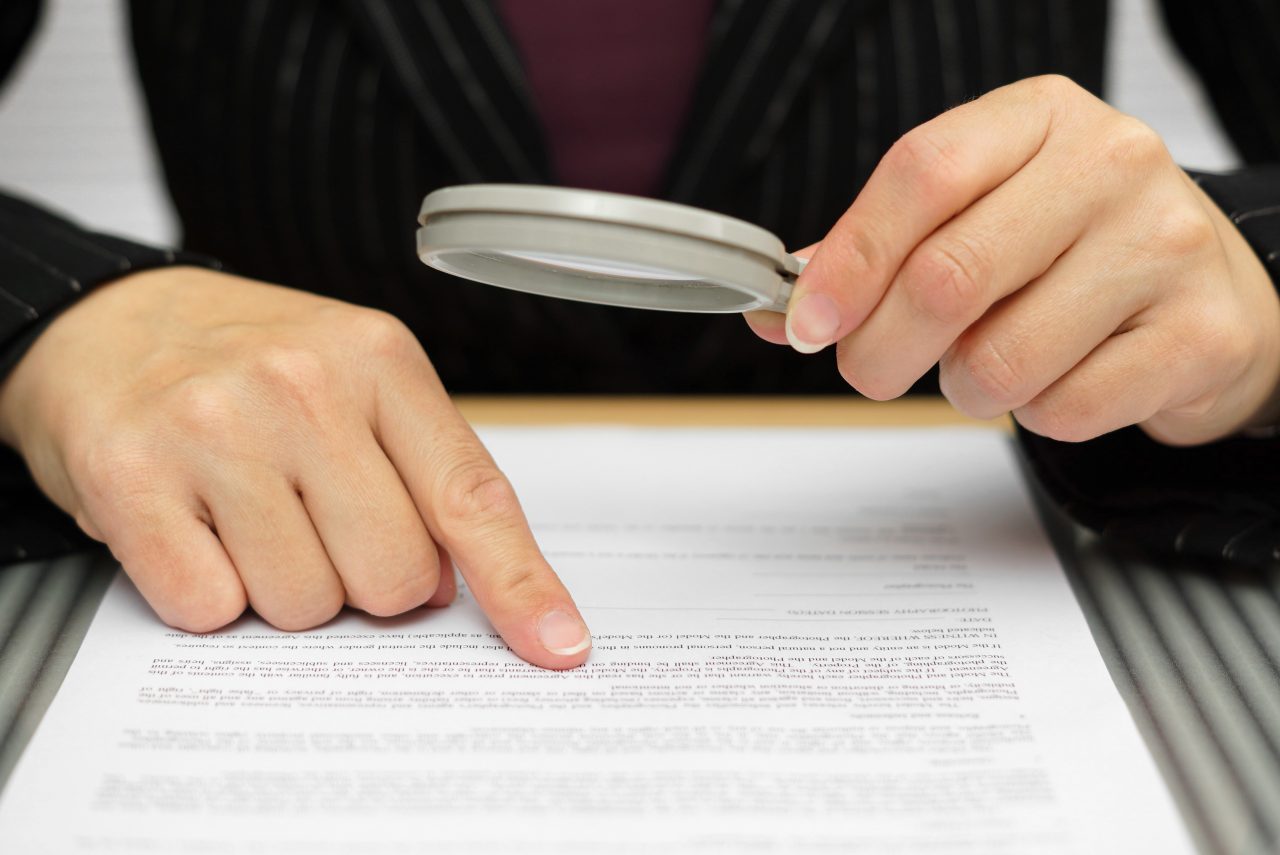 On 30 November 2019, as part of the general election campaign, Sajid Javid announced that a review of IR35 would be undertaken should the Conservatives form the next government. True to his word, a review was announced on 7 January 2020.

However, the scope of the review seems to be somewhat more limited than many had hoped, with the stated aims being:

Not the root and branch review of IR35 and status that had been hoped for by those most optimistic or most desperate. The direction of travel appears to be no change of principle, but maybe a softly, softly approach to implementation.

There may also be the underlying urge to whip some of the larger end-users of contractors back into line. This follows the announcements from various high profile companies that they would be forsaking use of contractors from April 2020, with a minority of contractors becoming permanent employees and the majority being herded into umbrella companies. Very few larger companies seem to be willing to take the time and the risk of contractor by contractor assessments. Contractor groups are frustrated by this and may use the review to try to get government onside to persuade large companies to re-think their approach.

This insulation from risk by the end-users is at the very heart of the IR35 and status debate, as use of personal service companies (PSCs) arose to allow large businesses to reduce headcount and provide a flexible workforce, whilst avoiding any risk of workers being deemed employees and triggering a PAYE & NIC cost.

Of course the contractors themselves have benefitted, as corporation tax rates have fallen well below income tax rates and dividends continue to attract far less taxation than equivalent salaries.

The longer term view on this can be gained from a recent parliamentary publication. On 16 December last year a research briefing was made available in the House of Commons Library entitled, ‘Personal service companies & IR35’. This provides a comprehensive primer in the development of the legislation and how we’ve got to where we are now.

For those who cannot afford the time or effort to go through all 146 pages, there’s a useful executive summary that gives an overview, detailing a few highlights, although these are skewed towards more recent developments. There are some very telling details within the commentary, however. One of these is chart 5.12 on page 10. This shows a comparison of tax due on income of £50,000 for 2017-18 between that earned from employment, self-employment and via a PSC. The tax take on employed income is 32.3%, on self-employed income 24.5% and via a PSC 19.7%. This gives at least a partial real world view, assuming that the employee’s income is reduced to accommodate the employer’s national insurance payable. However, no account is taken of the deductibility of expenses in arriving at taxable income that applies to both the self-employed and the PSC over the employee. This, if anything, will skew the tax benefits further away from the employee.

Of course, this is only one measure of how employment, self-employment and personal service companies can be measured against one another, with the employment rights of paid holiday, sick pay and pension contributions needing to be brought into play.

We must wait until mid-February for the latest chapter in the 20 year saga of IR35 and, here at UHY, we will be analysing the changes and advising clients and others how they may be impacted and what they should do next. If you have any concerns about off-payroll working in the private sector, IR35 and employment status for tax more generally, please contact John Sheehan on 01462 687333 or email j.sheehan@uhy-uk.com.