Big changes that will affect current IR35 legislation and recruitment agencies dealing in the public sector are due to be announced over the next few weeks, with  the Autumn Statement on 23rd November, followed shortly afterwards by draft legislation. 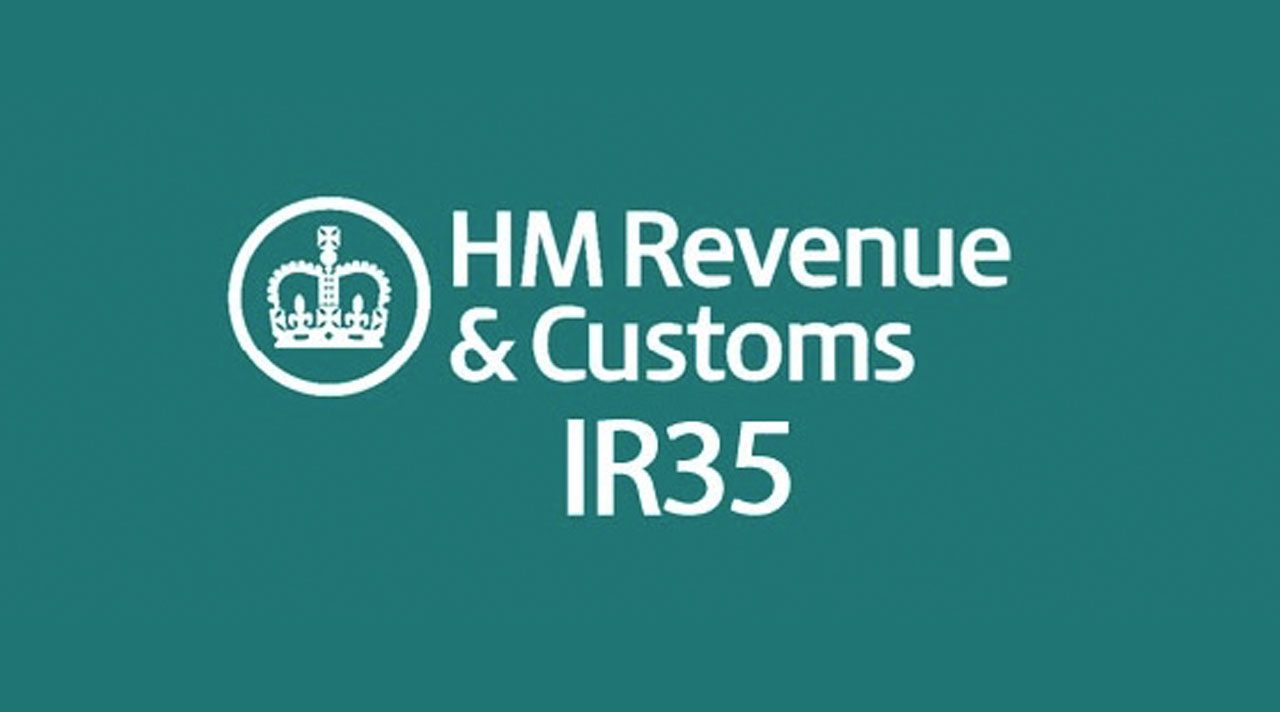 Big changes that will affect current IR35 legislation and recruitment agencies dealing in the public sector are due to be announced over the next few weeks, with  the Autumn Statement on 23rd November, followed shortly afterwards by draft legislation. IR35 legislation is already quite complicated, so we will be releasing a series of blogs covering what these changes are, how and when they will affect you and answer some of the questions we’ve been asked over this uncertain period.

What is the IR35 legislation?

The majority of high end contractors provide their services through limited companies. There are tax benefits of doing this, but there are also many commercial reasons for operating in this way. These companies are often referred to by the taxman as Personal Service Companies, although within recruitment circles these are more usually called limited company contractors (LCCs). Typically LCCs operate via agencies and when a contractor carries out work for a client, the contractor’s LCC will raise an invoice to the agency, which will in turn raise an invoice to the client. Currently, the only tax included on such an invoices is VAT, if the LCC is VAT registered. The tax benefit of this set up is that the contractor can draw dividends from his/her limited company, incurring a lower tax rate compared to a salary.

IR35 requires contractors to assess the nature of their engagement with the client and decide whether it has the attributes of employment or self-employment.  If employment is indicated, IR35 then goes on to say that the contractor must account for PAYE and National Insurance on his/her company’s income. The overwhelming majority of contractors treat their contracts as being self-employed and HMRC considers that 90% of contracts are wrongly assessed, with a consequent loss of tax and NI.

What are the changes?

Although it’s a few weeks before we find out, a consultation document was published during the summer, so we have some idea of HMRC’s thinking.

Initially it is proposed that this change only affects recruitment agencies engaging with the public sector. This includes government departments, local government, the NHS, schools, further and higher education, police forces, the BBC and Channel 4. The employment assessment will need to be carried out by the recruitment agency and any employment taxes will need to be deducted from payments made to the contractor’s company by the agency and paid over to HMRC.

If in HMRC’s opinion a contractor is incorrectly assessed as being self-employed, then the agency will be held to be liable for all employment taxes that should have been paid, unless it can be shown that the agency was misled in some way by the contractor or the client.

How will this affect agencies?

There is a huge shift of risk from contractors to agencies. From April 2017, agencies will need to assess all placements with public sector bodies where there is an LCC to decide whether the contractor is employed or self-employed. This will require a good knowledge of what work the contractor does and how the contractor is dealt with by the client. Once these practical details are known, they need to be assessed against employment and self-employment attributes, which can involve a high degree of technical knowledge.

HMRC is in the process of developing an online tool to help determine if a contractor is within or outside the scope of IR35. This tool will hopefully be released next year.

Currently this change only affects agencies that operate in the public sector, however there are rumours that this could be extended to the private sector in future.

Should you have any specific questions regarding how these changes will affect your organisation please email m.pegram@uhy-uk.com or call 01462 687 333 and we will help you understand your position.