The National Audit Office (NAO) has recently issued a report entitled ‘Investigation into the BBC’s engagement with personal service companies’, which looks at off-payroll working at the BBC and the difficulties experienced in putting in place the new off-payroll working in the public sector rules. 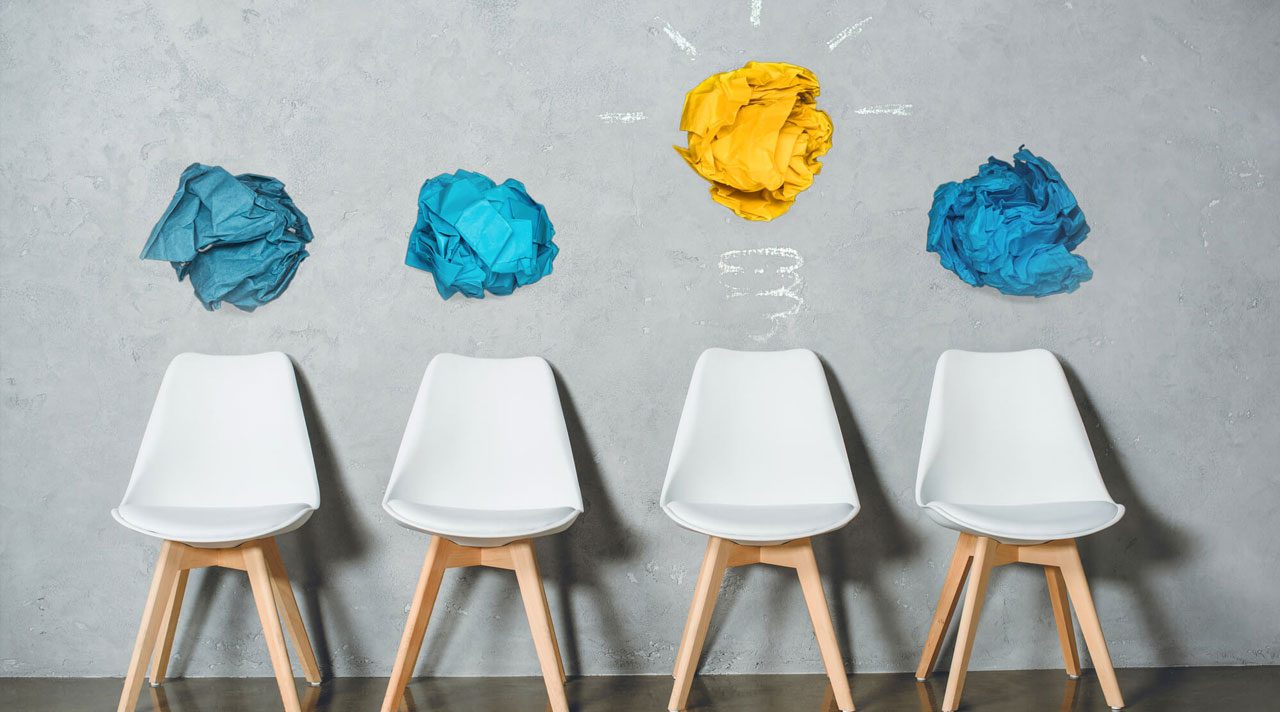 From a tax viewpoint one of the biggest challenges for public bodies in recent times has been the roll out of the rules for off-payroll working, which came into force in April 2017.

As well as throwing some light on the extent of off-payroll working within the BBC, the report shows how difficult it was to take the new rules on board. Following the announcement in the recent Budget that the off-payroll working rules are to be extended to the private sector, the BBC’s difficulties may provide a useful lesson for many other businesses.

The NAO report reveals that in 2017-18 the BBC engaged some 60,000 freelancers, including 5,145 working through Personal Service Companies (PSCs), which shows the scale of the problem faced by the BBC.

The off-payroll working in the public sector rules were announced in the Budget in March 2016, but a consultation was not carried out until August 2016. The proposed rules moved the decision-making process as to whether a worker was employed or self-employed to the end-user and the BBC expressed concerns about its ability to cope with the assessment process. Added to that it would have to adapt its systems to make payroll deductions on payments to limited companies.

The consultation showed that HMRC’s Check Employment Status Tool (CEST) would be important in enabling end-users to make the necessary status decisions, but HMRC did not finally release CEST until March 2017. Even though the BBC had an advance copy of CEST that was deemed reliable by HMRC in February 2017, it was impossible for the BBC to carry out all of the assessments that it needed to before the rules came into force. Initial use of the tool for on-air cases produced ‘unable to determine’ outcomes in around half of the cases. Further work was undertaken on CEST with HMRC and by August 2017, a decision was being shown in most cases. 92% of on-air cases assessed up to June 2018 were shown as being employed, which contrasted markedly with the BBC’s assessments prior to April 2017, where the majority of presenters were deemed to be self-employed.

Whilst the BBC attempted to maintain the same gross amount paid out to the now deemed employed workers, it incurred additional costs in relation to Employers NI, which had to be met from existing budgets. In addition, where they were able, some workers left for commercial rivals, which were not subject to the same rules as the BBC. The difficulties encountered with getting the new system working resulted in the BBC paying £8.3 million in tax and NI on account to HMRC to avoid penalties and interest. As the system began to be operated properly, amounts were slowly clawed back.

What does this tell us about the proposal to extend the off-payroll working rules to the private sector? The headline is that it’s only going to be applied to medium and large businesses, but there are a lot of smaller businesses that will be affected as well and these are recruitment agencies. Not all larger businesses obtain their temporary workers through the bigger agencies and any smaller agencies that have not ordinarily dealt with public sector end-users will not have had experience of making tax deductions from a payments to companies.

Whilst some freelancers working through their own PSCs will be fully aware of the new rules, it’s still going to be necessary for some to be educated about the new rules. Additionally, not all end-users will have the knowledge or ability to make the correct status assessments and may be reliant upon recruitment professionals to steer them in the right direction.

There is some good news, in that implementation has been delayed until April 2020, allowing organisations to consider how to adapt their systems for both assessing status and paying workers.

For end-users the existence of CEST as a working tool is helpful, although many commentators have reservations about its scope.

Many agencies will have public sector clients, so extension of the rules into the private sector should not be administratively troublesome. Currently, it’s quite easy for an agency to tell the difference between a public sector body and private company and know where the decision making responsibility lies. After April 2020, telling one private company from another and knowing who should make the status decision will be more difficult. Clearly there will need to be some detailed rules surrounding this area to show where responsibilities lie.

All in all, the extension of the off-payroll working rules into the private sector should not be quite the leap in the dark that it was for the public sector and the transition for private companies should be much smoother than it seems to have been for the BBC.

As with any measures included in the current Finance Bill, given current political uncertainties, no one can be sure that the new rules will come into force on the timescale announced.

If you have any concerns as to how the new off-payroll working in the private sector rules may affect your business, please contact John Sheehan on 01462 687333 or email
j.sheehan@uhy-uk.com.