Four leadership lessons we can all learn from Queen Elizabeth II

From the moment she heard about the death of her father in 1952 until her final hours at Balmoral 70 years later, Queen Elizabeth II displayed the highest level of dedication to public service. So what can recruitment business owners learn from Her late Majesty? 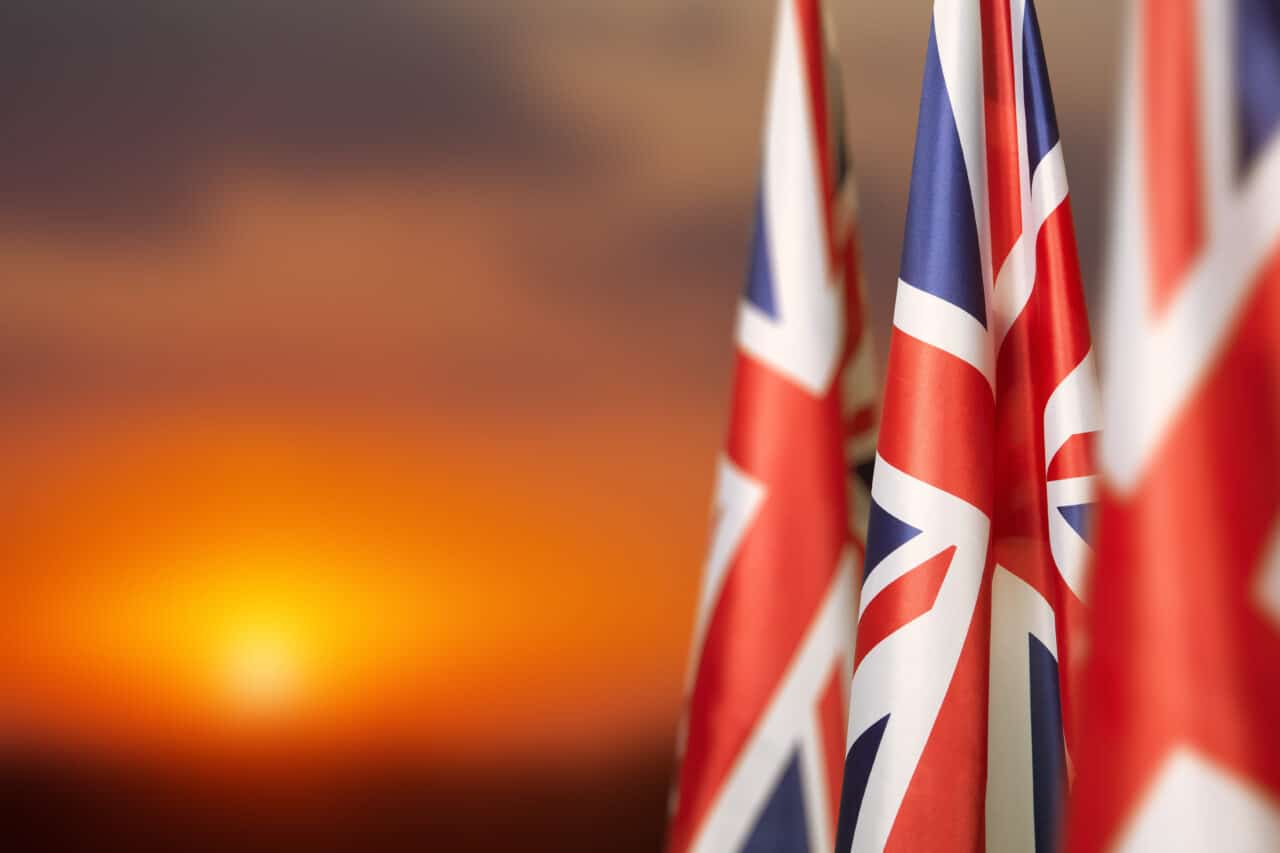 When searching for role models in public life, you could do a lot worse than learning a thing or two from Queen Elizabeth II.

From the moment she heard about the death of her father in 1952 until her final hours at Balmoral 70 years later, Queen Elizabeth II displayed the highest level of dedication to public service. So what can recruitment business owners learn from Her late Majesty?

In this article, we review four leadership lessons that epitomise the reign of one of the greatest monarchs of all time.

While many business leaders consider they lead by example, they often get the wrong end of the stick. This is not about getting to the office first, chairing staff meetings and making all the decisions.

On her 21st birthday Queen Elizabeth II dedicated her life to serving her country and continued to attend major functions, such as the State Opening of Parliament, well into her 90s. The Queen’s style was based on the military ethos of “serve to lead”, where leadership is seen as an act of service.

In practice, this means serving the people you lead, i.e. your employees, and working towards a common purpose. Whether you agree with this leadership style or not, there is no question that the Queen set her vision from the outset and stuck to it.

During her long reign, Queen Elizabeth II faced countless personal and global challenges. From the start of the Cold War to the Covid-19 pandemic, she had a front seat to the passing of history. On a personal level, the family scandals and tragedies have been used as a basis for countless films and drama series.

Running a recruitment business involves plenty of ups and downs, which need to be managed while also maintaining a healthy work-life balance. By expecting constant change and uncertainty, you can learn to lead with resilience. There will be times when you need to carry on regardless, while other situations may require you to alter your approach.

Being head of the United Kingdom and other Commonwealth realms was a big job for one person. While the Queen was the public face of the monarchy, she was supported by a team of advisers while delegating responsibilities among the rest of the Royal family.

In business, being a successful leader involves putting your trust in others and not taking on everything yourself. It’s not easy letting go of control but adopting an open mindset will enable you to achieve much more.

Queen Elizabeth II always showed respect to others, regardless of their background or position. Her motto was “respect and be respected”, which she put into practice wherever she went. From school children to Prime Ministers, Her Majesty had time for everyone.

In today’s social media obsessed world, the concept of respect and discretion can seem old fashioned. However, customers buy from people they know, like and trust, so gaining respect is vital to business success.

Successful recruitment businesses are built on excellent client, candidate & supplier relationships and having mutual respect is integral to that.

Would you like to receive expert advice on your recruitment business? If so, call our friendly team on 0845 606 9632 or email hello@recruitmentaccountants.com.