Four-day-week trial: what are the early results?

Thousands of companies across the UK began trialling the four-day week at the start of June. So how successful has the experiment been? 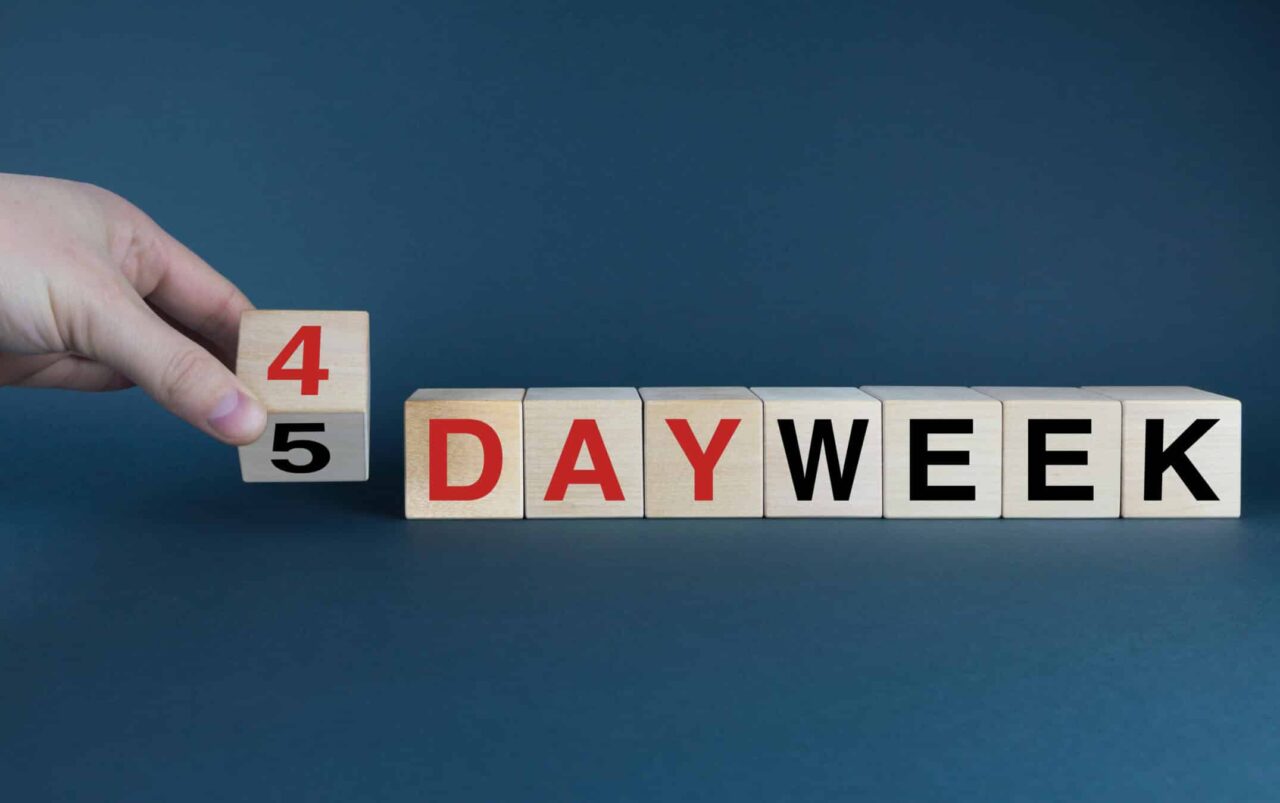 Home / Insights / Four-day-week trial: what are the early results?

More than 3,300 staff in 70 businesses changed their working pattern to four days, with no loss of pay. Dubbed the world’s biggest trial of a new workplace routine, the six-month pilot is being organised by 4 Day Week Global, in partnership with the thinktank Autonomy and the 4 Day Week UK Campaign.

The experiment is based on a model of 100% of pay for 80% of the time, in exchange for a commitment to maintain 100% productivity. The findings are being monitored by researchers from Cambridge University, Oxford University and Boston College.

So what have the results been so far?

According to the Ipswich Star, local recruitment consultancy Time Appointments has made a permanent switch to a four-day working week. This follows a successful trial, when they noticed that staff were “healthier” and “able to achieve more”.

All staff, from receptionists to company directors, work a four-day-week rota system. Employees have four Fridays off in a row, and then four Mondays and so on. This means staff can regularly enjoy four-day weekends.

Co-founder and director Victoria Dade said: “The difference we have seen is crazy. We have seen a massive reduction in sickness in general, and people are just healthier as they are not feeling overworked with only two days to decompress before work again.

“People are happier and able to achieve more. Two of our staff have completed further qualifications in a hobby they really enjoy, and I have lost nearly two stone.”

His employer, Altincham based search engine marketing agency Marketing Signals, moved to a 32-hour week in May. Jack says he is much happier as he works smarter, not harder, while the extra day off allows him to spend more time with his son.

He said: “The new model has also helped save money as I now don’t have to spend more of my wages on additional childcare fees. This is especially important with the rise in the cost of living. The extra day off also offers breathing room for any curve balls that life may throw at me.”

While not being part of the official trial, law firm CLM has decided to adopt a similar scheme for 16 out of their 18 employees. The company is running a three-month trial and told LincolnshireLive that it was already seeing positive results after just five weeks.

Victoria Magnall, CLM’s brand and communications manager, said: “It’s just been outstanding so far and we had a real buy-in from the whole team with real momentum from the start, people are wanting to come to work.

“We created a really robust rota which incorporated everyone’s lifestyle and family needs and it’s very detailed, but it means that it works for the individual as well as the business and clients. The energy that people are coming back from their weekends with is a very different energy which is more rested and restorative.”

What are the benefits?

According to The 4 Day Week Campaign, the shorter working week brings many commercial benefits as well as improved wellbeing and morale:

The evidence found so far is certainly leading us to consider a new realm of working. I think Dolly Parton needs to rerelease her classic as working 9 to 5 is not the way to make a living any more.

If you have any questions, our experts offer real-time accounting, tax planning and business advice for those in the recruitment sector. Contact us on 0845 606 9632 or email hello@recruitmentaccountants.com.