Could the Lionesses inspire women in recruitment?

While England is still basking in the success of the Lionesses in Euro 2022, could the feel-good feeling be transmitted to women in recruitment? 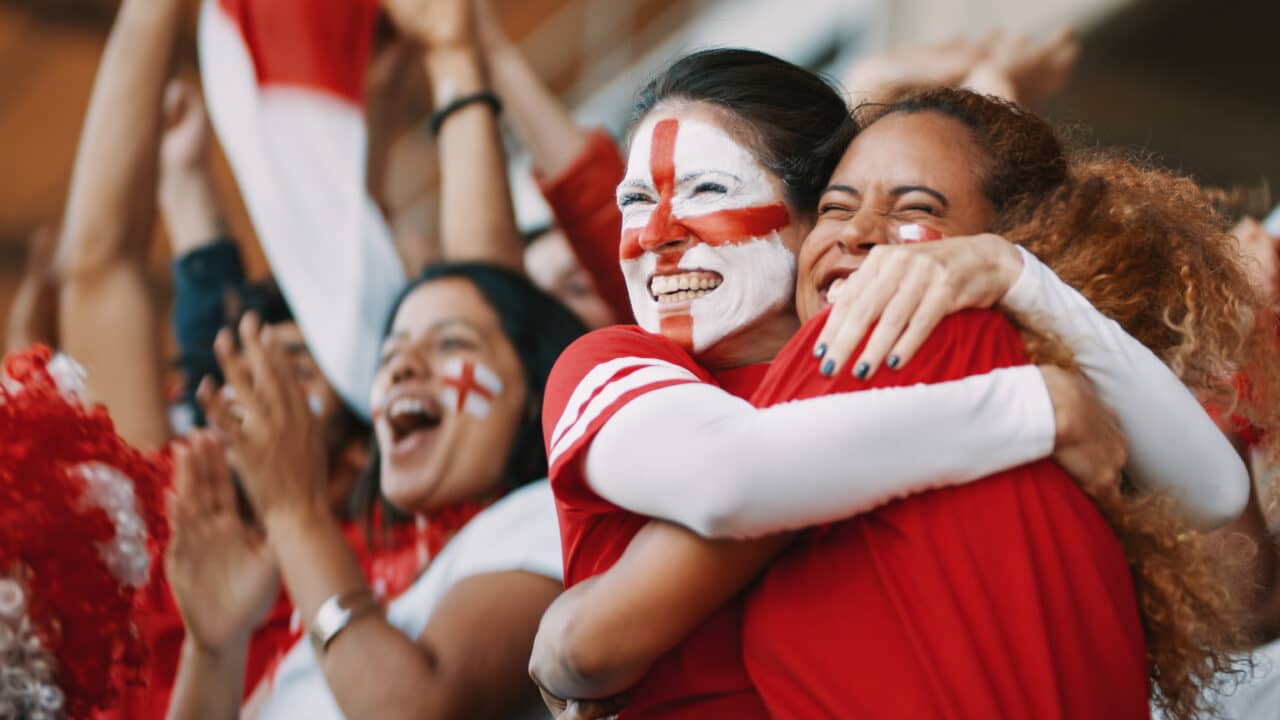 Home / Insights / Could the Lionesses inspire women in recruitment?

While England is still basking in the success of the Lionesses in Euro 2022, could the feel-good feeling be transmitted to women in recruitment?

For example, can the achievements of women footballers lead to more gender balance in the industry? Nearly a third (30%) of recruitment firms have less than 5% female leaders at board level, while another third (32%) only have between 21-50%.

As a football fan and a woman in a leadership role, I was inspired by the Lionesses and how far they have come in selling out Wembley stadium and having the whole country behind them for the Euro 2022 win. This is a stark contrast to 10 years ago when women’s football was getting no media coverage and very little investment. This will have a huge impact on the younger generation who can look up to the likes of Keira Walsh as well as Harry Kane.

So how can we maintain this momentum and bring it into the corporate world of recruitment?

Julie Selby, Director of Women in Recruitment, said: “For firms working to improve gender equality within their organisations, measuring progress is, of course, crucial. Benchmarking success against your contemporaries however, is arguably an even more powerful catalyst for driving change.

“Increasing female representation at board level, and throughout the company, is not only the ‘right’ thing to do, it also makes complete business sense. This creates teams which have greater diversity in thought which can allow targets to be reached with creativity and more efficiency.

“However, despite numerous studies showing the correlation between companies with a larger proportion of female directors and better business outcomes, figures show that many of the UK’s top firms are nowhere near the Hampton-Alexander Review’s target of a third of board-level and leadership positions to be filled by women.”

Women in Recruitment’s benchmarking report shows that representation at board level is in single digits for many businesses. This is in stark contrast with lower levels of organisations, where more than two thirds of recruitment firms (70%) have more females than men at support staff level. Two-fifths have more women than men at recruitment/resourcer level.

More than a quarter (26%) of companies said they had programmes designed to retain female staff, including family friendly policies, flexibility around school hours and female mentors. More than 80% of recruitment firms offer hybrid and part-time working, but less than a quarter provide enhanced maternity benefits.

Julie added: “As recruiters, we have a responsibility to establish the profession as a ‘beacon of excellence’ for gender equality and to set an example to the sectors and businesses we partner with. While there has been improvement in creating more awareness on the need for equal opportunities amongst men and women in recent years, it is clear from these results that there is still a significant amount of work left to do until true parity is achieved.”

So could the Lionesses be a catalyst for change?

Speaking to The Evening Standard in the wake of England’s success, Dragons’ Den star Deborah Meaden certainly hopes so.

“I guess the important thing is the legacy, how much is it going to change things?” she said. “Because to have a record audience at Wembley… that tells us something. So now’s the moment to really build on it.

“It’s very similar to business actually, because there’s always a moment in business when it’s ripe, it’s ready. The most important thing is to be quick off the mark, to understand where those messages need to go and get them out there fast because we’re all busy, we all get really excited by stuff, and then something else comes along and we kind of move on.

“But this is the moment, capitalise on it really, really quickly, and make sure this gets spoken about, remembered, and felt.

There could be some real change sparked by the success of the Lionesses so let’s make it happen. What one thing could you do differently within your recruitment firm in the next month to address the gender inequality that is still happening across this industry?

If you have any questions, our experts offer real-time accounting, tax planning and business advice for those in the recruitment sector. Contact us on 0845 606 9632 or email hello@recruitmentaccountants.com..