Contractors have been receiving letters from HMRC, typically addressed to the personal service companies (PSCs) through which they work and posted to the PSC’s registered office address. 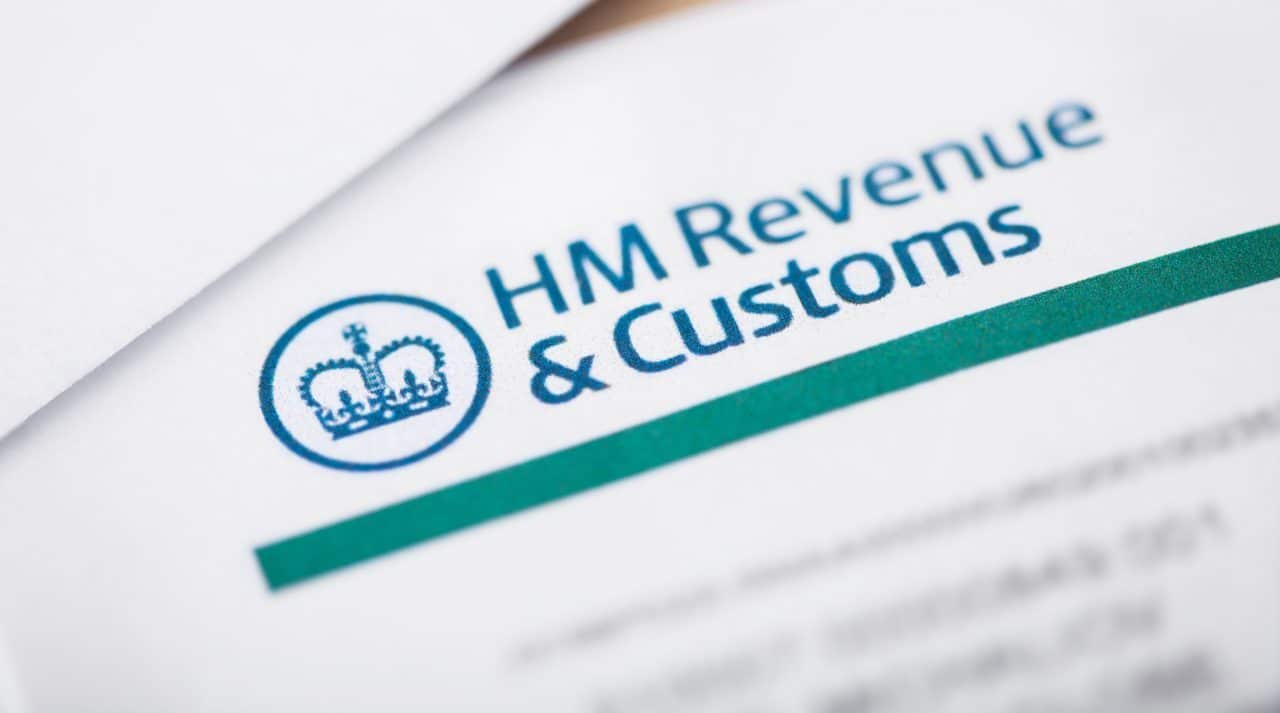 Looking at the letters in more detail, they use the salutation, ‘Dear Sir or Madam’ and state that the particular Sir or Madam “…told us that you were self-employed when you worked for, and received payments through, your own company.” How does HMRC know that is the case if they don’t even know the gender of the recipient of the letter, which is addressed to a company, to which, by its very nature, the concepts of employment and self-employment do not apply?

Further on, the letter says, “After looking at the information we have for the 2018 to 2019 tax year, our view is that the contract between your PSC and [a specified large UK Plc] comes under the off-payroll working rules, ‘IR35’.” Let’s get this straight, HMRC are unable to address the letter to a particular individual, they have not been able to use the PSC’s business address and have used the registered office address available from, say, Companies House, and yet have reviewed a contract between the PSC and the Plc in sufficient detail to make a decision about its employment status? In some cases I have seen the engagements between the PSC and the Plc were via an agency and there were in fact two contracts in place, one between the PSC and the agency, and the other between the agency and the Plc.

So where have they got this information from?

It looks like HMRC may be making this up, as they don’t seem to have been able to have done the things that they say they have. Or maybe the clue is in the phrase “After looking at the information we have for the 2018 to 2019 tax year.” What information could HMRC have? Perhaps a PAYE visit to the Plc was carried out and, as part of that visit, a review of payments was undertaken and agencies in receipt of regular payments were highlighted. Perhaps the contracts between the agencies and the Plc were reviewed and names of the PSCs involved were noted. It could be that is the information that HMRC has.

Then it’s only a short step to assuming that at least some, and perhaps all, of the PSCs have not been compliant and assessed their engagements against the requirements of IR35, so why not send a letter that hints to those PSCs that they could have been rumbled? Some will comply, some will take advice and some will just ignore the letter. It will raise some tax, put contractors on notice of next year’s changes regarding off-payroll working in the private sector and, if HMRC does look at a few of the PSCs contacted in detail and nothing has been done and it is shown that the engagements were of an employed nature, then what better grounds for proving that there has been deliberate behaviour? How can they complain, we warned them? The penalty haul just doubled!

All of that’s a lot easier than actually doing the hard slog of properly reviewing contracts and debating the nature of engagements with knowledgeable professional advisors. The nudge letter wins the cost/benefit analysis every time as far as HMRC’s scarce resources are concerned. Of course, you might think that it’s wrong for a government agency to peddle such inaccuracies and take advantage of the un-or-ill-advised. Maybe contractors should carry out their own cost/benefit analysis and weigh the cost of proper advice against the likely much greater cost of additional tax and penalties.

If you receive a letter of the type outlined above and want advice on what to do next, please contact John Sheehan by email j.sheehan@uhy-uk.com or call 01462 687333.