Center Parcs job opportunities is encouraging for all

The imminent opening of a new Center Parcs in Woburn Forest means that an additional 1,500 jobs have been created. There are all different types of vacancies to be filled, from management positions in HR, finance and leisure to restaurant and spa staff. 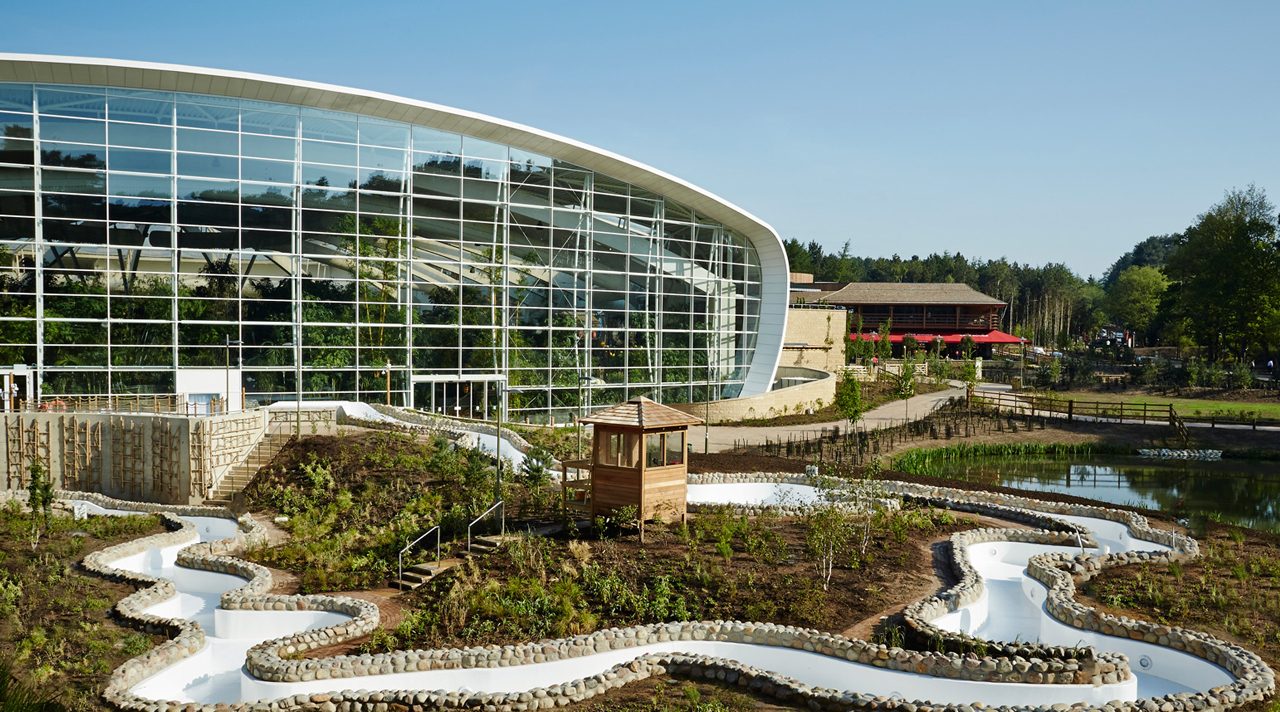 The imminent opening of a new Center Parcs in Woburn Forest means that an additional 1,500 jobs have been created. There are all different types of vacancies to be filled, from management positions in HR, finance and leisure to restaurant and spa staff. This truly is a boost for the local area and with 500 roles still left to fill it’s not too late to get a share of the action.

The highly popular leisure brand Center Parcs has attracted a reported 11,000 applications for its 1,500 positions and they state that the vast majority have come from the local area. With a typical age band of between 16 and 24, this is exceptionally encouraging for young people taking their first step on the employment ladder. Due to open later in the Spring of this year, the Center Parcs story in Bedfordshire isn’t an isolated case, and is echoed in other parts of the UK, albeit not always in such staggering numbers.

The Office for National Statistics released figures a couple of weeks ago that indicate that the number of job vacancies in the UK is currently higher than it has been since the recession took hold. They report that an encouraging 580,000 job vacancies are currently open in the UK, a figure which is up almost 100,000 since a year ago and is at its highest level since September 2008. Not surprisingly, this good news coincides with a significant reduction of the number of people not in work.

The combination of these events is great news for the recruitment sector. Not only are the trends pointing towards a growing number of people in work and subsequent falling unemployment, there is also significant indication that permanent positions are being created to satisfy requirements that were previously plugged using temporary contracts. That said, there is also evidence that the growth in self-employment and freelancing has been significant over the past year or so, which indicates that more people are choosing to work in a way that suits their particular way of life rather than just taking a job like before.

So, with the underlying trend in unemployment confirmed as downward, the seeds of recovery firmly taking root and a growing number of temps moving over to permanent roles, what does all this confidence mean for your recruitment agency? It mightn’t necessarily mean more placements immediately, but it certainly does mean that the light at the end of the recruitment tunnel seems an awful lot brighter than it was only six months ago, and that simply has to be good news.