Following the Autumn Statement yesterday Graham Boar, Tax Director at UHY Hacker Young, provides us with a commentary for recruiters: 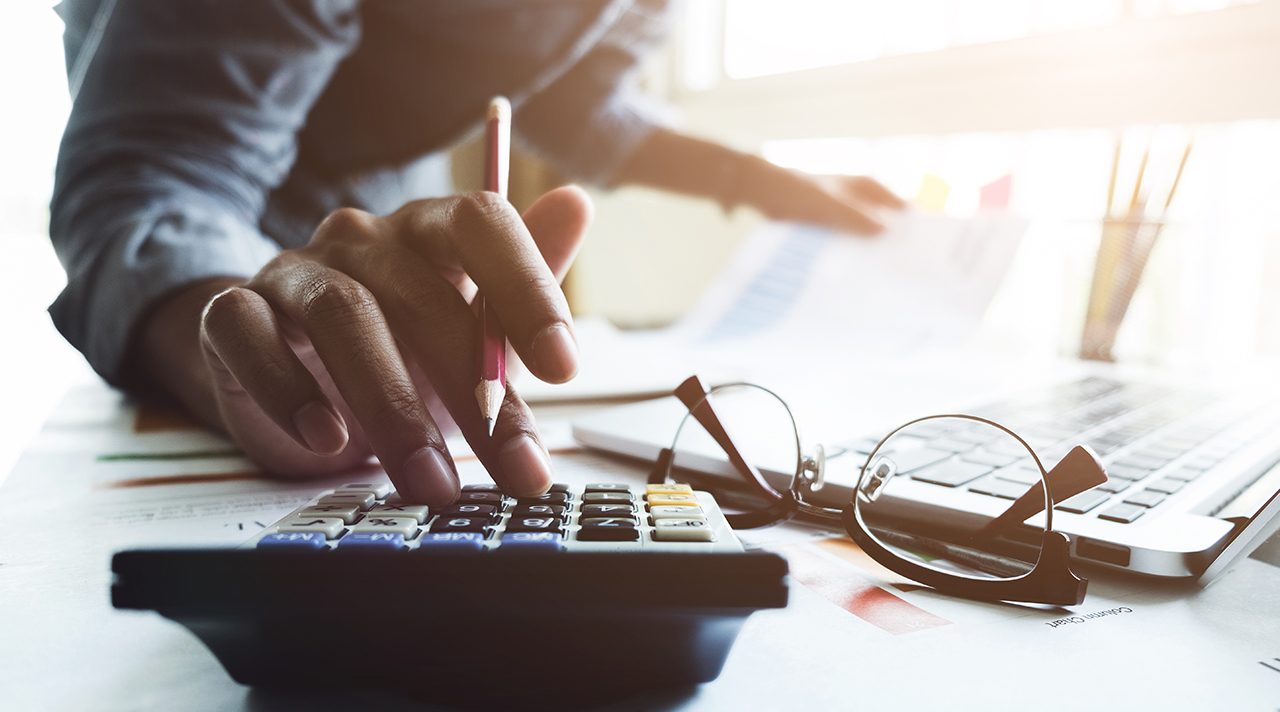 The Chancellor’s Autumn Statement was something of a non event for the tax profession, with only the most cursory of mentions given to the subject. So was there anything in there which will interest the recruitment sector?

The answer is that what wasn’t said is probably more noteworthy than what was.

The blue book reiterated the earlier commitment made by the Chancellor to clamp down on travel and subsistence claims by contractors, so although it gave no further detail on how these rules will work it keeps them on the agenda and we may well see either further consultation or some draft legislation, perhaps on 9 December when the draft Finance Bill 2016 is due for release or perhaps on a standalone basis.

Also missing from both the speech and the blue book was any mention of the scare story of contractors being forced onto payrolls after a month of service. Various attempts over a sustained number of years demonstrate that HMRC and the Treasury would like to see the whole country, or maybe the world, pay tax under PAYE but it seems we’re also left waiting and wondering if and when any detail might be published on what would represent a wholesale reform to the taxation of contractors.

Some have expressed concern over the speeches commitment to “consider legislating in a future Finance Bill to close down any further new schemes intended to avoid tax on earned income, where necessary, with effect from 25 November 2015” and to “take action against those who have used or continue to use disguised remuneration schemes and who have not yet paid their fair share of tax”. In our opinion this is another shot across the bows of those offering what might be termed aggressive tax avoidance strategies of the type which might fall within the DOTAS regime. That’s not to say that we don’t believe the policy makers intend to keep targeting personal service companies and other umbrella and similar contractor organisations, but that we don’t think this was a threat aimed in their direction.

So what more can we say about it?

Job-seekers allowance will be policed a bit more, an apprenticeship levy is set to hit those with a payroll bill in excess of £3m and there was announced some additional spending targeted at helping disabled persons into work. Apart from that we think it is watch this space for the next couple of weeks, and let’s see what consultations or the draft legislation on 9 December brings.