Christa Ackroyd, who presented BBC’s Look North programme in Yorkshire from 2001 to 2013, has lost a hearing at the First Tier Tax Tribunal (FTT) regarding her engagement with the BBC through her personal service company, Christa Ackroyd Media Limited (CAM). 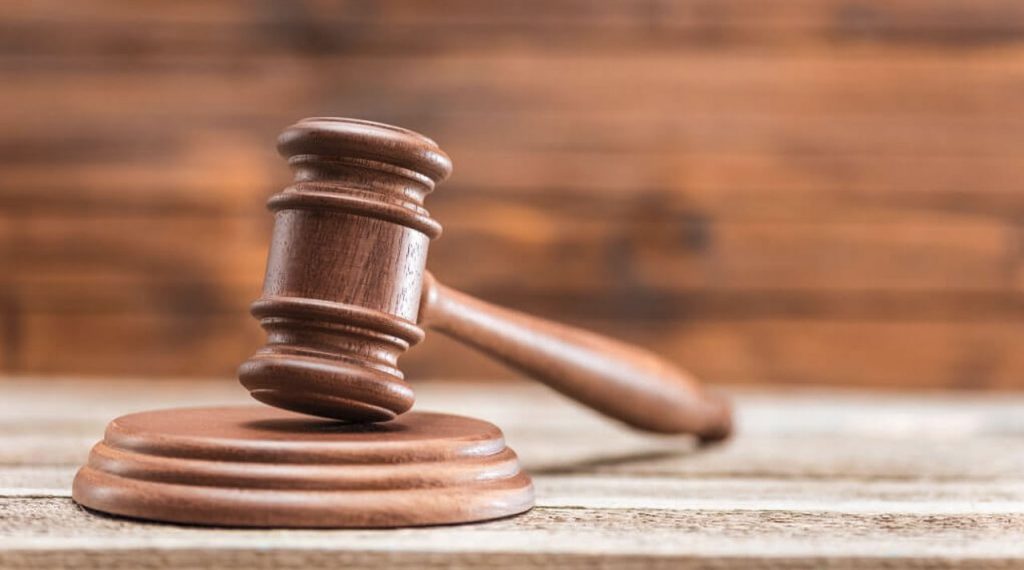 A number of other BBC News presenters are under review by HMRC and the case involving CAM may be the first of many cases to be taken to the FTT. The FTT pointed out that this case was not a lead case and therefore no other appeals were dependent upon its outcome.

HMRC raised assessments under the so-called IR35 legislation, alleging that the nature of Ms Ackroyd’s work for the BBC was that of employment, rather than self-employment. The case report is worth a read, as it makes some interesting comments about Ms Ackroyd as a witness and her relationship with the BBC. I’m not familiar with her work, but it’s clear that she was instrumental in achieving Look North’s dominance over its rival ITV programme. Additionally, it can be seen that the BBC may have acted in its own interests in this case and was not as supportive of Ms Ackroyd as it could have been.

The case report gives a good workout on the principles of employment status and the relevant case law. The decision looked at a number of points. The tribunal found that:

The outcome for CAM and Ms Ackroyd was that HMRC’s demands for just under £420,000 in tax and national insurance have been upheld.

If you are engaged to work via a personal service company and have concerns about whether or not your engagement is IR35 compliant, contact tax partner John Sheehan on 01462 687333 or email j.sheehan@uhy-uk.com.