Earlier this week HMRC announced that no new legislation is to be introduced in respect of personal service companies (PSCs) and IR35 in 2016-17. 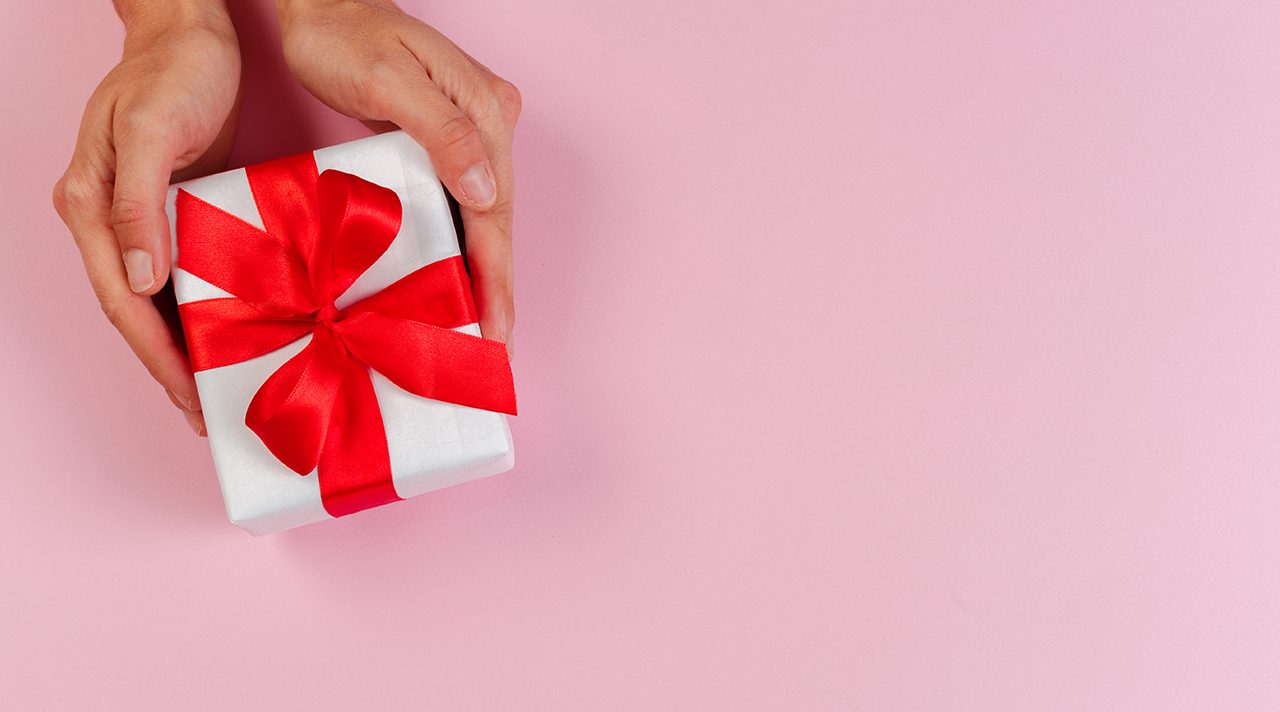 Earlier this week HMRC announced that no new legislation is to be introduced in respect of personal service companies (PSCs) and IR35 in 2016-17.

This has to be welcome news for contractors and consultants operating through PSCs, as it was feared that following this year’s discussion document, new legislation would be brought forward to change the IR35 regime. Whilst no summary of the responses received has yet been made available, it’s clear from those respondents who have published that the suggestions in the discussion document were not popular.

It’s pleasing to hear that HMRC is listening and, no doubt, there will be further consultation before draft legislation is brought forward, although it’s in no one’s interest for momentum to be lost and the matter to slip down HMRC’s agenda. The current system is not working adequately and greater certainty has to benefit all interested parties.

However, it seems that momentum will be maintained, as HMRC has promised a revised Employment Status Indicator tool by mid/late 2016. It is understood that this will not be a statutory test, but, as in the existing tool, will be advisory and anonymous. This is a good move on HMRC’s part, as it has to gain the confidence of the sector in using the tool and no one will be encouraged to use it, if, in the first instance, the result will be used to assess tax. Developing a usable tool alongside interested parties is the right approach.

This, along with the exemption of PSCs that are not within IR35 from the new travel and subsistence expenses taxation rules, means that some of the immediate pressure on PSCs is off. However, rather than relaxing over Christmas, many contractors may be considering how much their incomes may be hit by the new dividend tax rules that come into force from next April.