From start-up to sell-out

As well as ensuring your top talent stay committed to your firm, using EMI schemes to incentivise employees into helping to grow the business can play a key part in maximising its value for eventual sale. A scheme ensures employees are more driven to meet targets and put effort into increasing profits, as they too will benefit from a successful sale. 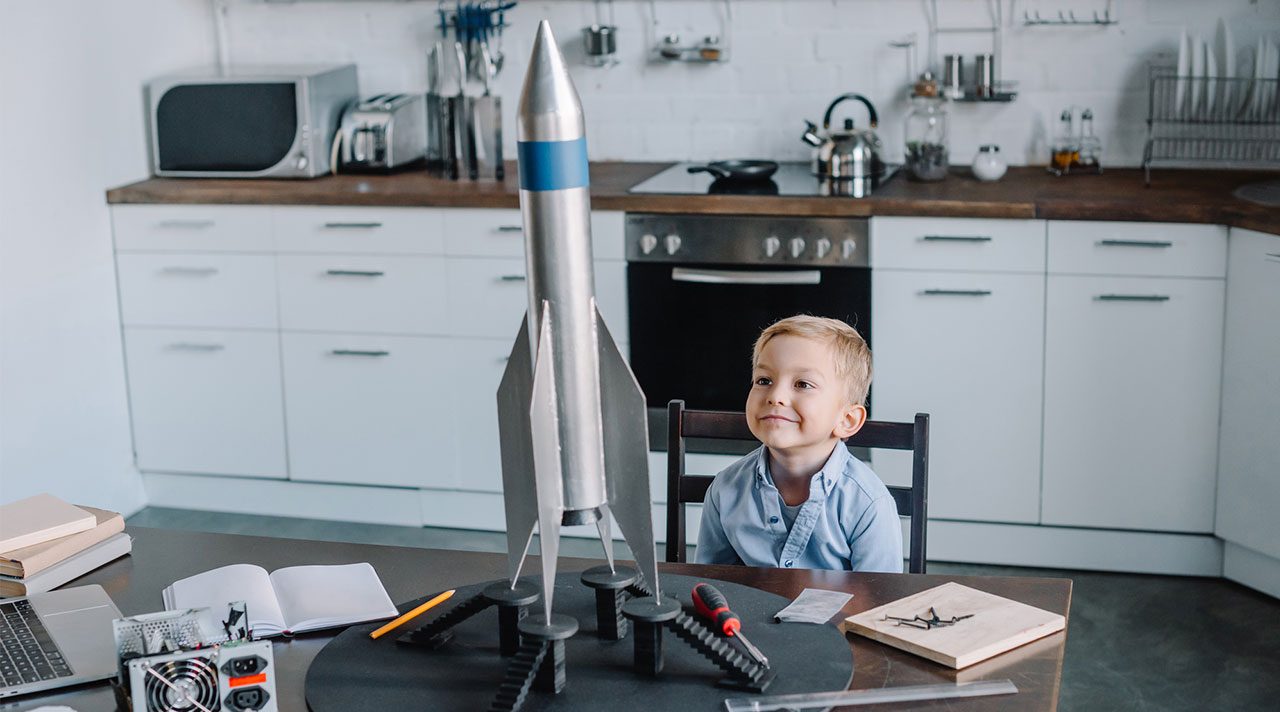 Home / From start-up to sell-out

In addition to the above, the company can go to market showing there is a strong and motivated management team in place, potentially increasing the value a buyer might be prepared to pay.

We share below a client case study that illustrates this as part of the business process from start-up, through scale-up to eventual sale.

We were engaged throughout the process, initially implementing systems to improve efficiencies, and subsequently advising on appropriate EMI schemes and supporting with the eventual sale, providing due diligence and tax advisory services to ensure the deal went smoothly.

After previous experience of jointly running a company that was economically successful but lacked a clear strategy or plan and consequently a business ’heart’, one of the partners founded the new company in 2012. Starting with a blank canvas and taking the key learnings and the best bits from previous ventures, the journey began.

These were the building blocks for growth and success. Moving from start-up to scale-up was one of the hardest challenges and the company quickly outgrew their current accountants. They realised they needed to partner with specialists, such as UHY, who understood the sector and could help take the business to the next level.

We implemented a cloud-based back office system which not only improved efficiencies but provided full transparency on business performance. Comprehensive management information was provided on a regular basis; freeing up the CEO’s time and enabling better informed business decisions to be made.

The CEO devised a business plan which involved a three to five-year exit. This plan detailed the financial goals for the business, expansion opportunities across Europe and maintaining the company culture of excellence. Most importantly, the plan was realistic and achievable.

The business continued to grow and doubled in size, achieving profits after tax of circa £2m. There were some tough challenges on the way, such as maintaining a start-up ethos and culture whilst professionalising the infrastructure. It was always difficult to avoid the brand being diluted as more new people were brought in but removing those who did not embrace the culture resulted in a new lease of life for the business.

We were involved in dealing with new option issues, and preparing and agreeing valuations with HMRC in order to ensure the best outcome for all involved.

The use of the EMI scheme was a highly successful aspect of achieving the objective to grow the business pre-sale, as senior employees bought in to the plan and were supportive of it, meaning everyone was aiming towards the same goal.

By the end of 2017, the company had exceeded their growth targets. The business was in an excellent position to be taken to market with an established management team, a unique service offering, entrenched culture and very profitable margins.

The EMI option holders chose to exercise their options immediately, and they shared in the proceeds, receiving cash, loan notes and an equity stake in the new group.

The company identified a buyer through a specialist broker. The valuation of the company was based on a multiple of EBITDA (earnings before interest, tax, depreciation and amortisation). Due to the niche market this company operated in, a higher than average multiple of 6.7 was used.

We were engaged to provide sales due diligence, tax advice and to structure the deal. The hardest challenge was establishing an EBITDA that all parties agreed on. There were numerous adjustments that were considered, such as managing director salary as the owner manager drew dividends instead of a salary, and working capital requirements. Although, in summary, it only really mattered what the vendor was willing to pay for the business.

The sales due diligence was fairly uncomplicated as the back office was in order. Key client contracts were signed, and the performance figures were accurate – this increased the confidence of the vendor.

The deal was a straightforward sale of shares in return for cash, loan notes and shares in the new group company. There was no earn out, but the CEO was required to stay on with the company through the transitional period.