2014 in recruitment: The horizon is rosy

The Office for National Statistics had comforting news for the recruitment industry in January, announcing that unemployment figures for the three months to November 2013 were full of encouragement. 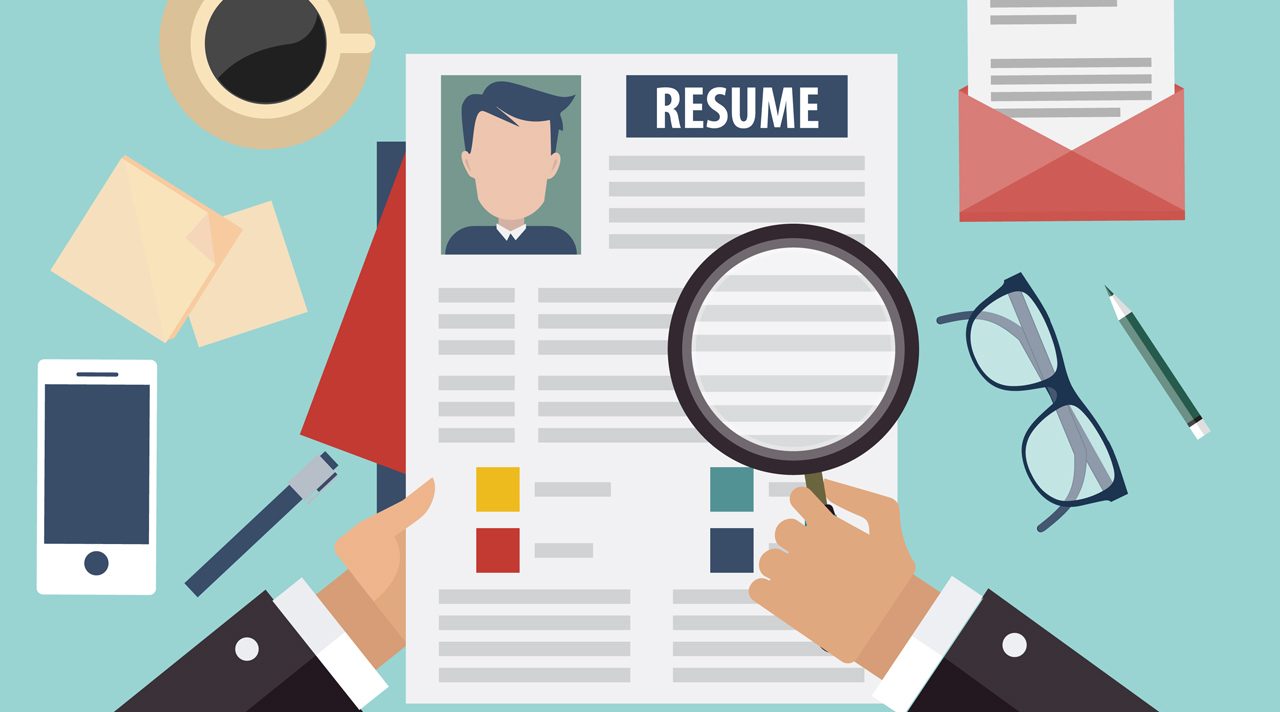 Home / Insights / Employment / 2014 in recruitment: The horizon is rosy

The Office for National Statistics had comforting news for the recruitment industry in January, announcing that unemployment figures for the three months to November 2013 were full of encouragement.

With the number of people out of work during that period falling by almost 170,000, these three months are being hailed as the “biggest ever quarterly increase in the number of people in work in the UK”. With positive turnarounds in both youth and long-term unemployment, this has to be good news for the recruitment sector, albeit the news did give rise to a bit of chattering about potentially increasing interest rates.

There’s no getting away from the fact that this change is great news for the unemployed, with unemployment rates reducing to levels not seen since early 2009. This level of improvement was not anticipated and means that there are more jobs being created – and they’re being created faster than anyone had imagined. In fact, the Bank of England had forecast that this rate of unemployment wouldn’t be seen until at least 2016, a view that was backed by the vast majority of respected forecasters.

So what does this mean for the recruitment industry?

Great news pretty much all round. The only slight sting in the tail of all this good news was that the Bank of England was mooted to be considering raising interest rates, but ongoing news and predictions by the experts suggest that there is still some breathing space on that front.

At Recruitment Accountants, we believe that all the signs for 2014 are rosy on the recruitment front. All of that said, while this warm and fuzzy feeling that we’re all sharing should be celebrated and embraced, we must also bear in mind the little (and in some cases not so little) challenges that lie ahead. Auto enrolment to name but one. Auto enrolment is likely to affect a huge number of agencies this year and will add to paperwork, red tape and costs, but there are reports that SME’s are not preparing properly. However, at least there appears to be a brighter light at the end of the recruitment tunnel, which is great news.

If you’d like help or guidance with your forthcoming auto enrolment obligations, don’t forget we’re here for you.